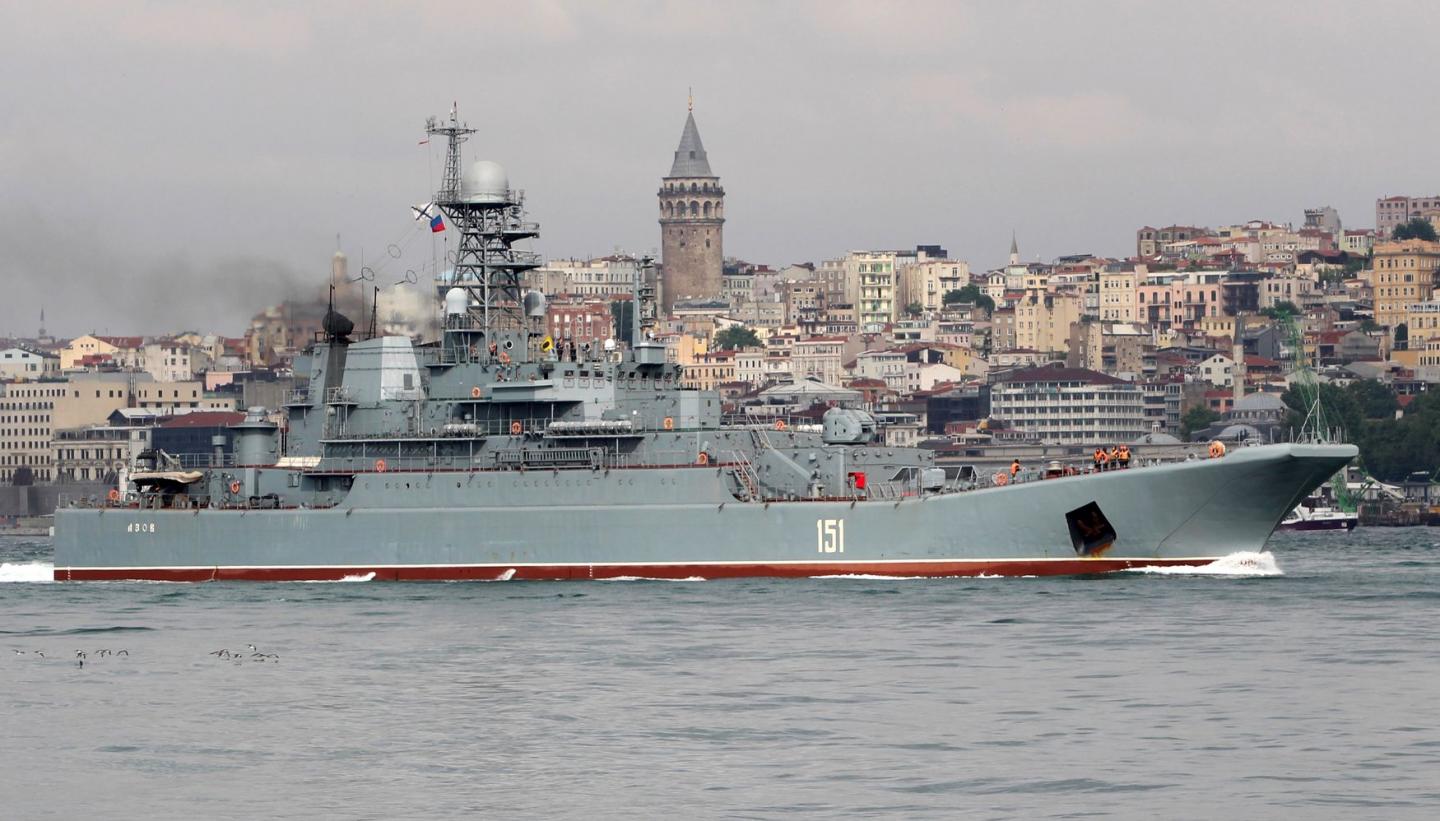 On the same day, Ukrainian President Poroshenko and his Military Cabinet passed a resolution to impose martial law in Ukraine.

The Ukrainian parliament is scheduled to decide on the resolution on November 26.