According to the UN, most major polluters are not on track to meet their Paris goals.

But critics say that accounting may be too pessimistic.

Humanity is losing ground in its battle against climate change.

On Tuesday, a new UN report warned that the world is farther than it was last year from meeting the goals of the Paris Agreement on climate change. 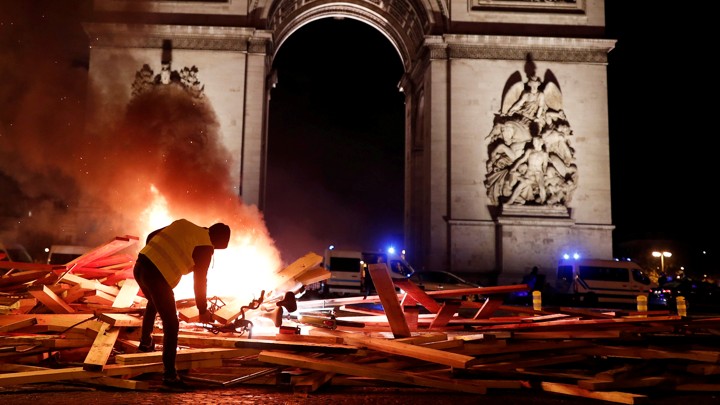 More than half of the planet’s richest countries—including Canada, Australia, South Korea, the United States, and the nations of the European Union—are not cutting their carbon pollution as fast as they promised under that treaty, it says…