Ukraine on Monday imposed martial law for 30 days in parts of the country most vulnerable to an attack from Russia after president Petro Poroshenkowarned of the “extremely serious” threat of a land invasion. 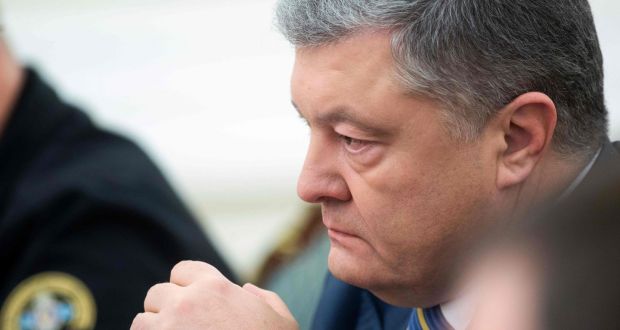