She has been remembered as of the country’s most influential advocates for Indigenous Australians and South Sea Islanders. 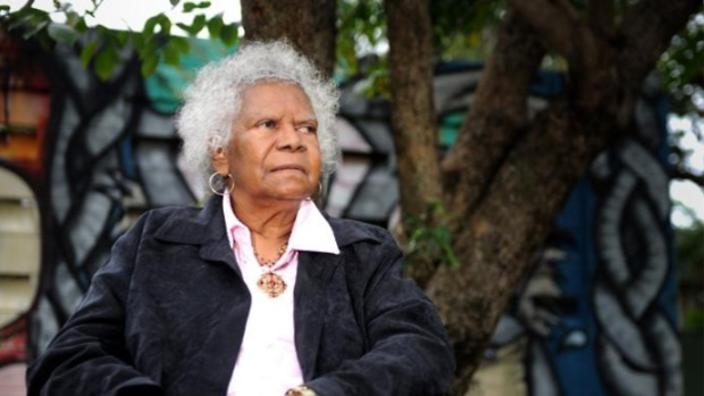 Mrs Mabo was known for her advocacy work for Indigenous schooling and her campaigning for the rights of Indigenous Australians and Australian South Sea Islanders, and worked alongside her husband’s side throughout his struggle for land rights.