The EU sets the global standard for chemicals, so Britain can’t stray too far after Brexit — and it won’t have a say.

urope sets the world standard when it comes to chemical safety — unfortunately for the United Kingdom. 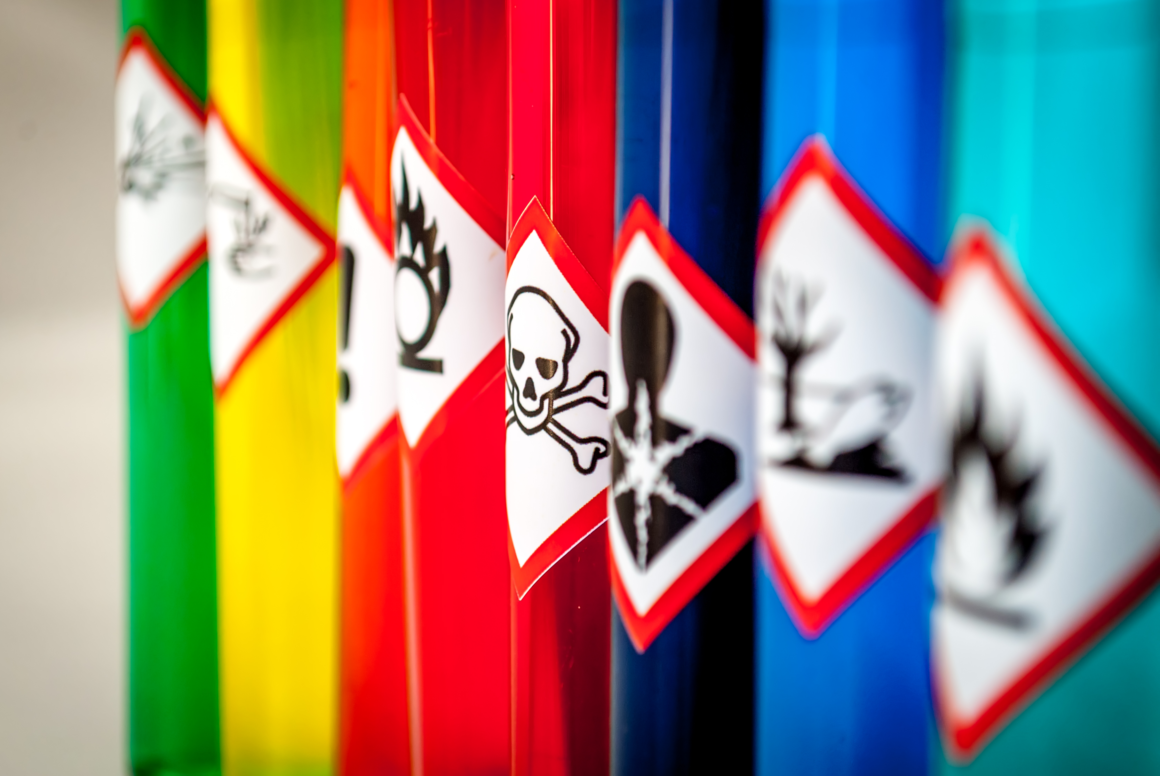 The U.K. has been a consistent voice of caution in discussions on whether to restrict use of harmful chemicals in the EU — frequently taking the industry’s side in fights about whether to add more regulations.

When it leaves, the bloc’s regulators will likely be able to push through stronger protections.