UK and EU officials have agreed the draft text of a Brexit agreement after months of negotiations.

A cabinet source told the BBC that the document has been agreed at a technical level by officials from both sides after intensive discussions this week. 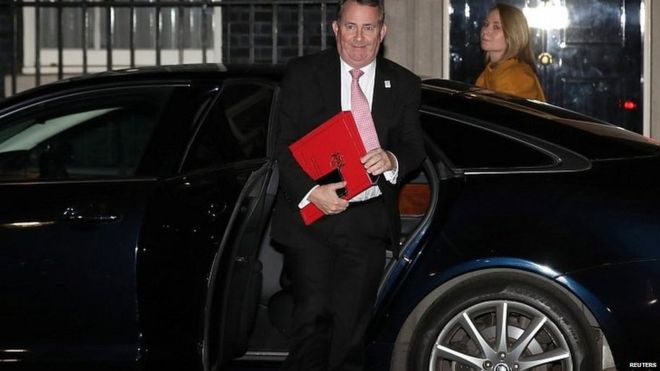 A special cabinet meeting will be held at 14:00 GMT on Wednesday as Theresa May seeks ministers’ backing.

The PM has been meeting ministers in Downing Street for one-to-one talks on the draft agreement.