Australians will be asked to vote on a republic in a $160 million national plebiscite under a Labor plan that rejects a postal survey in favour of a public ballot to resolve decades of dispute.

Opposition Leader Bill Shorten has signed off on the funding plan to ask voters a “yes or no” question in the next term of Parliament, without any funding for official campaigns for or against the change. 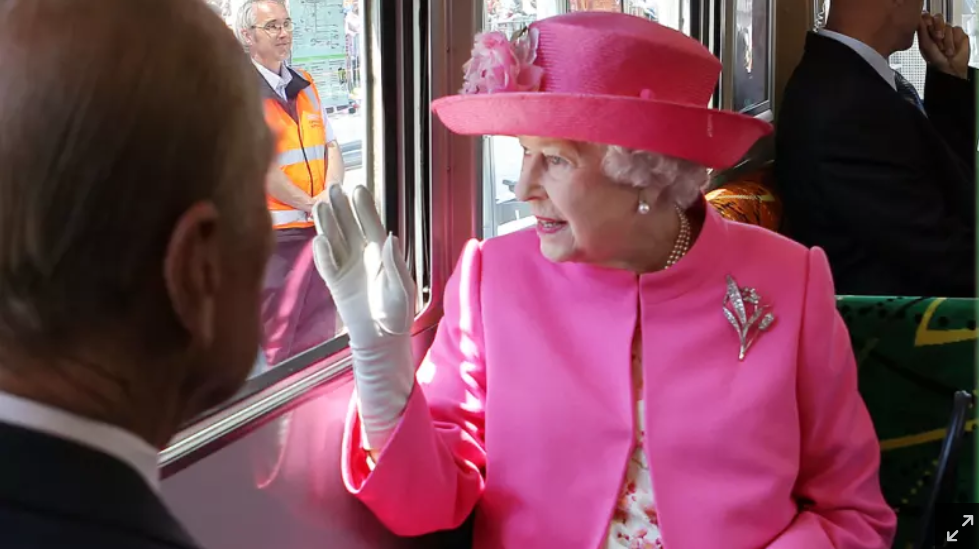 The plan assumes the same cost as the federal government’s original plebiscite on same-sex marriage but is double that of the postal survey eventually adopted and run last year.

The Labor spokesman on an…