Exactly 100 years ago, World War I came to an end. France and the UK will be holding major commemorative events, and high-ranking German leaders will be attending.

What does this tell us about our respective cultures?

On the morning of November 11, 1918, at 10:59, American soldier Henry Nicholas Gunther stormed towards a German machine gun position and was killed — exactly one minute before the armistice that ended World War I came into effect. 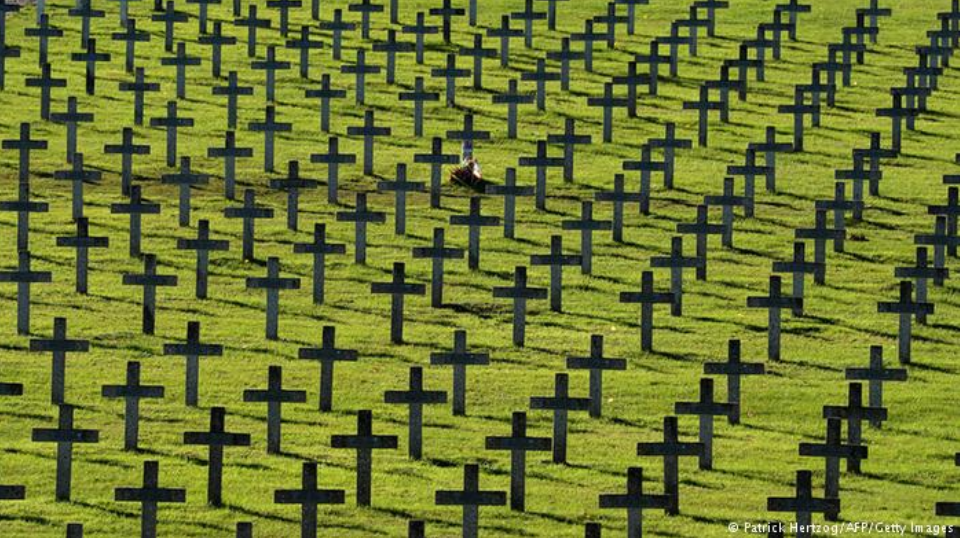 Gunther was the last soldier to fall in the so-called Great War.

He was one of roughly 10 million soldiers that perished in the fighting.