Paris: Emmanuel Macron, the French president, has called for a “real European army” to defend the continent against Russia, China and even the US.

Mr Macron, who has pushed for a joint EU military force since his election last year, issued the call in northern France in the run-up to the centenary of the end of the First World War. 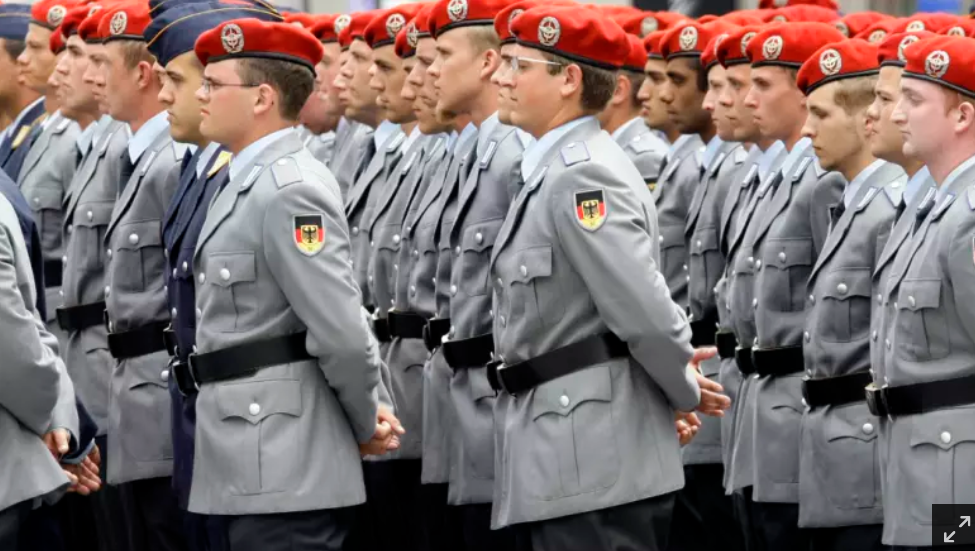 “We will not protect the Europeans unless we decide to have a true European army,” Mr Macron said in the interview at Verdun, the scene of France’s most bloody battle.

His call came as he…