In a party that belongs to Trump, Republican candidates in the midterm elections are ultimately just sideshows — even those that mimic the president.

Days before the US midterm elections, an evening with a Republican Senate candidate in rural Virginia showed how nationalized and centered on US President Donald Trump. 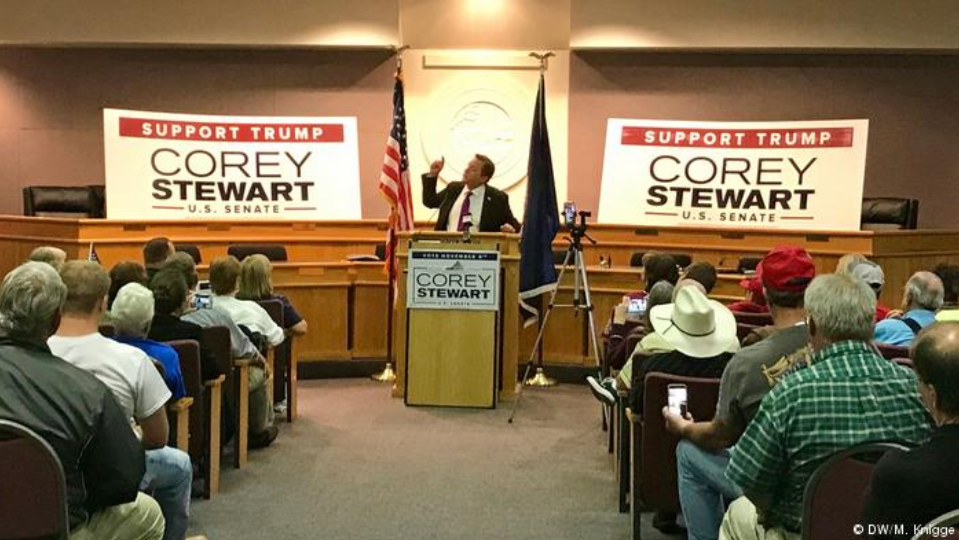 Just four years after entering the national political stage, he has made the Republican Party his own and has firmly ensconced himself as the point around which the rest of the right rotates.