A Tanzanian governor has announced the creation of a surveillance squad dedicated to hunting down gay people. 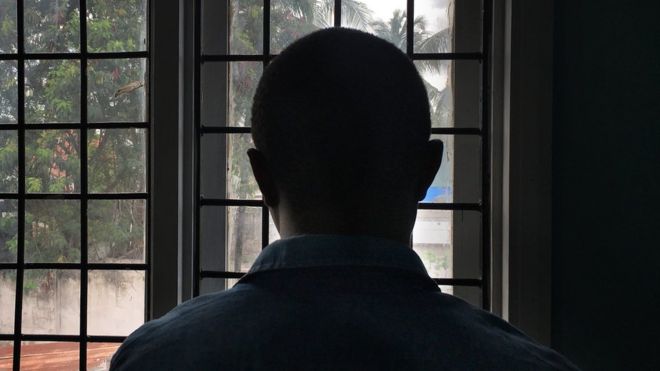 The team will scrutinise social media in order to track down and arrest people in same sex couples, he added.

Homosexual acts are illegal in Tanzania, where anti-gay rhetoric has been on the rise since President John Magufuli’s election in 2015.

Many gay, lesbian and transgender people are forced to hide their sexuality as a…