In Leipzig, Brian Wilson finds evidence of the greatness of German Chancellor Helmut Kohl, who took an extraordinary decision that helped make the reunification of Germany a success.

It is surely a paradox of history that so much time now has to be spent resisting efforts to create new borders when most of the past couple of centuries’ heroes are those who brought people together. 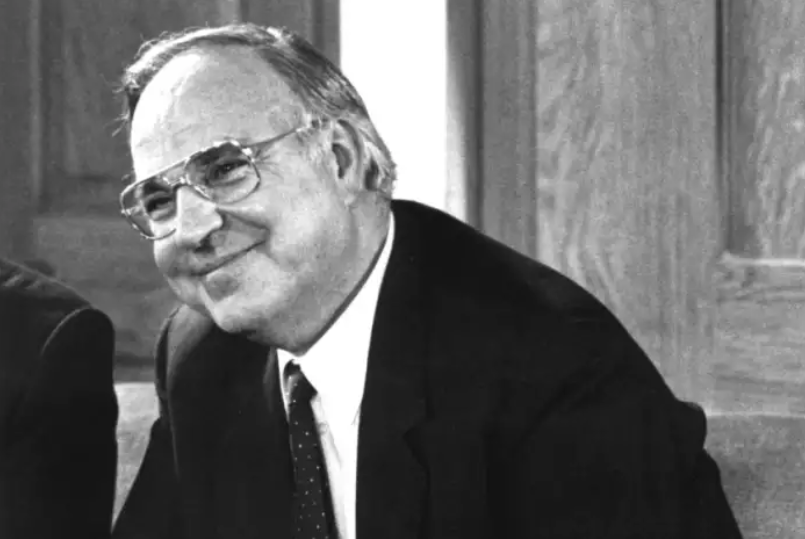 This week, I was in two German cities – Berlin for an event promoting Harris Tweed at the British Embassy and Leipzig for a sporting engagement.

The last time I did this double-header was in 1990 under very different circumstances, as an…