Yoram Hazony has written a polemic against what he perceives as the conventional wisdom—a refutation of the “paradigm of the European liberals” for whom the European Union is the highest stage of political excellence. 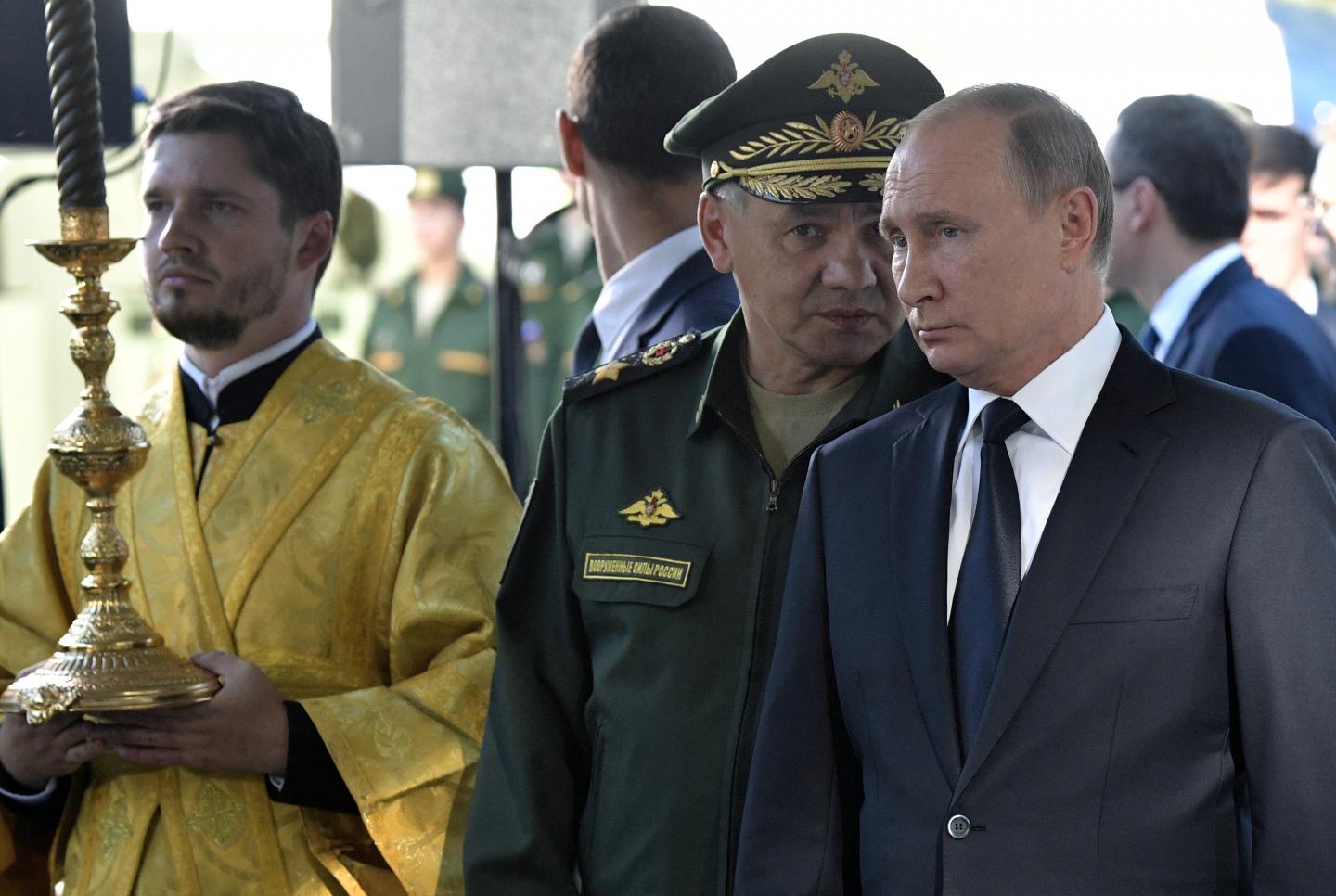 The Soviet Union had ignominiously collapsed in 1991.

Its outer satellites, the former Warsaw Pact nations, rushed as quickly to the West as they could.

The Baltic countries, each an…