A Belfast-born author has won Britain’s most prestigious literary award with a novel about a teenage girl being stalked by a middle-aged paramilitary.

Anna Burns has become the first author from Northern Ireland and the 17th female writer to win the Man Booker Prize. 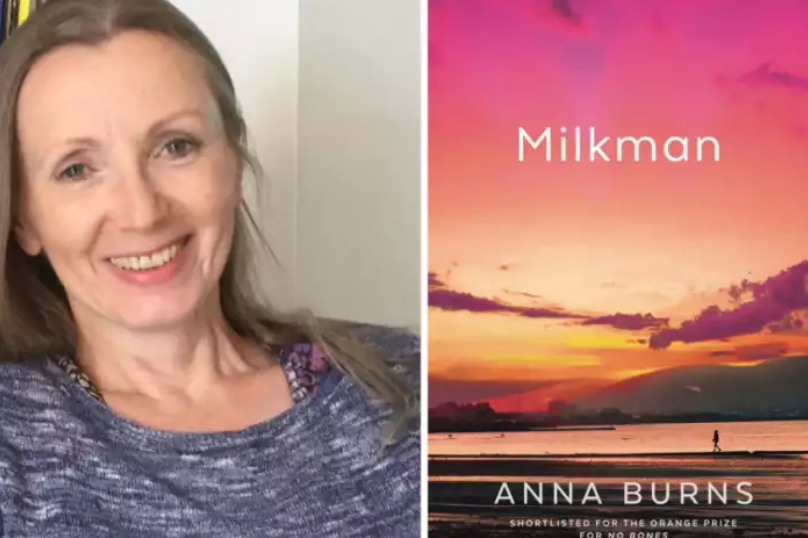 The 56-year-old, who drew on her own experiences of the “Troubles” to write Milkman, was one of four female contenders for the award.

The six-strong shortlist included the youngest ever author, 27-year-old Daisy Johnson, and the Scottish poet, Robin Robertson, the first writer to have a “novel in verse” in…