The chief medical officer contracted by the Australian government to look after the health of refugees and asylum seekers on Nauru is being deported from the island.

Fairfax Media has confirmed with government sources that senior doctor Nicole Montana will be placed on a flight to Australia later on Wednesday and replaced. 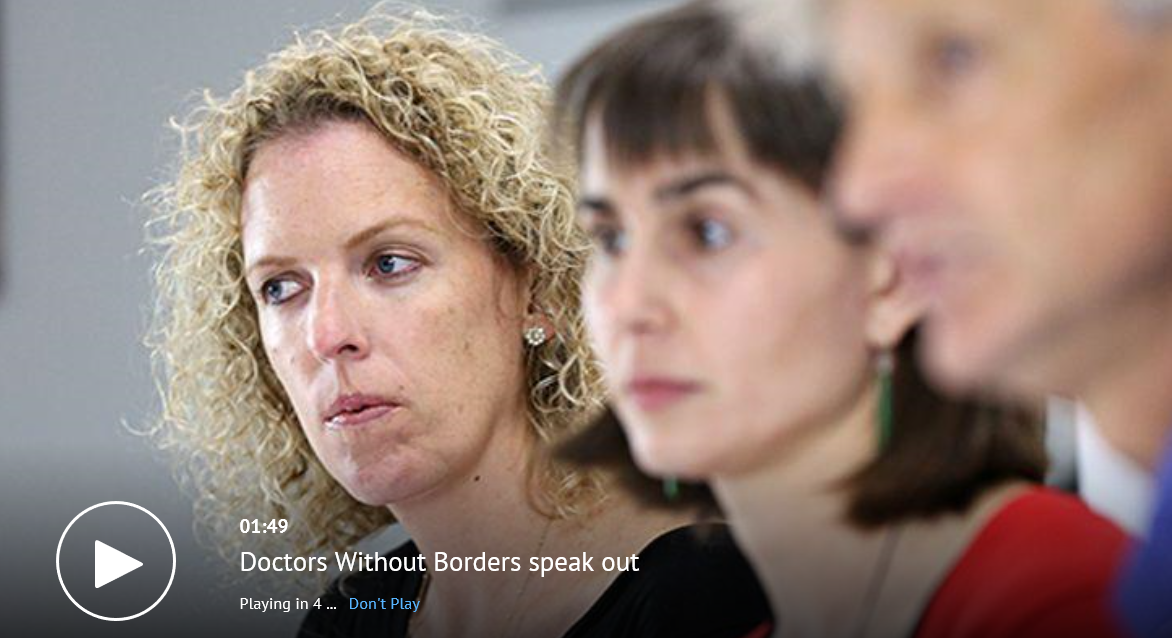 Other sources suggested Dr Montana was arrested by Nauruan authorities on Tuesday but it was not clear why.