The far right lies, sows confusion, and hides its intentions in order to mainstream its messages

The Australian Senate almost passed a motion affirming that “it’s OK to be white”. 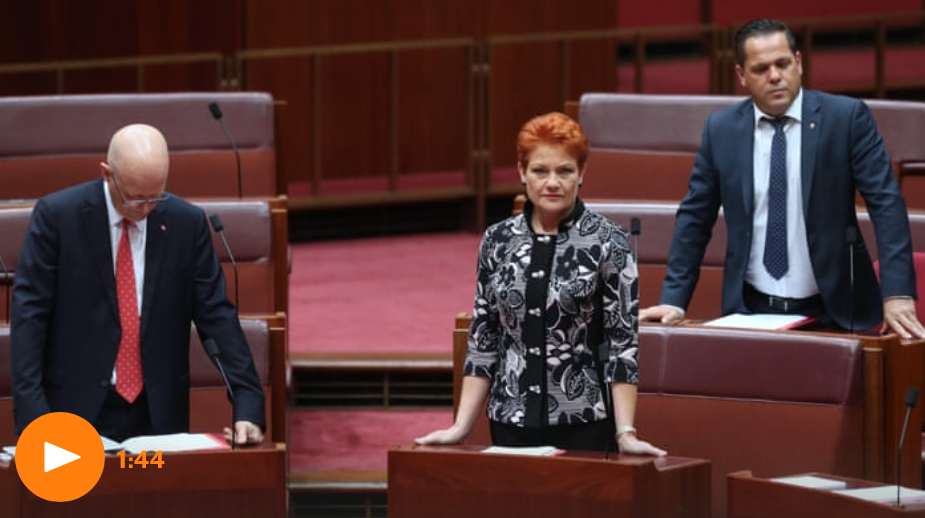 This probably sounds innocuous enough to the casual or incurious observer — and that’s exactly what the white supremacists who devised the slogan intended.

To understand how and why the slogan came to be voted on by the Senate, you need first to engage with the malicious, trolling doublethink that characterises the worst parts of the…