UN warns that famine could overwhelm country in next three months, with 13 million people at risk of starvation.

Yemen could be facing the worst famine in 100 years if airstrikes by the Saudi-led coalition are not halted, the UN has warned. 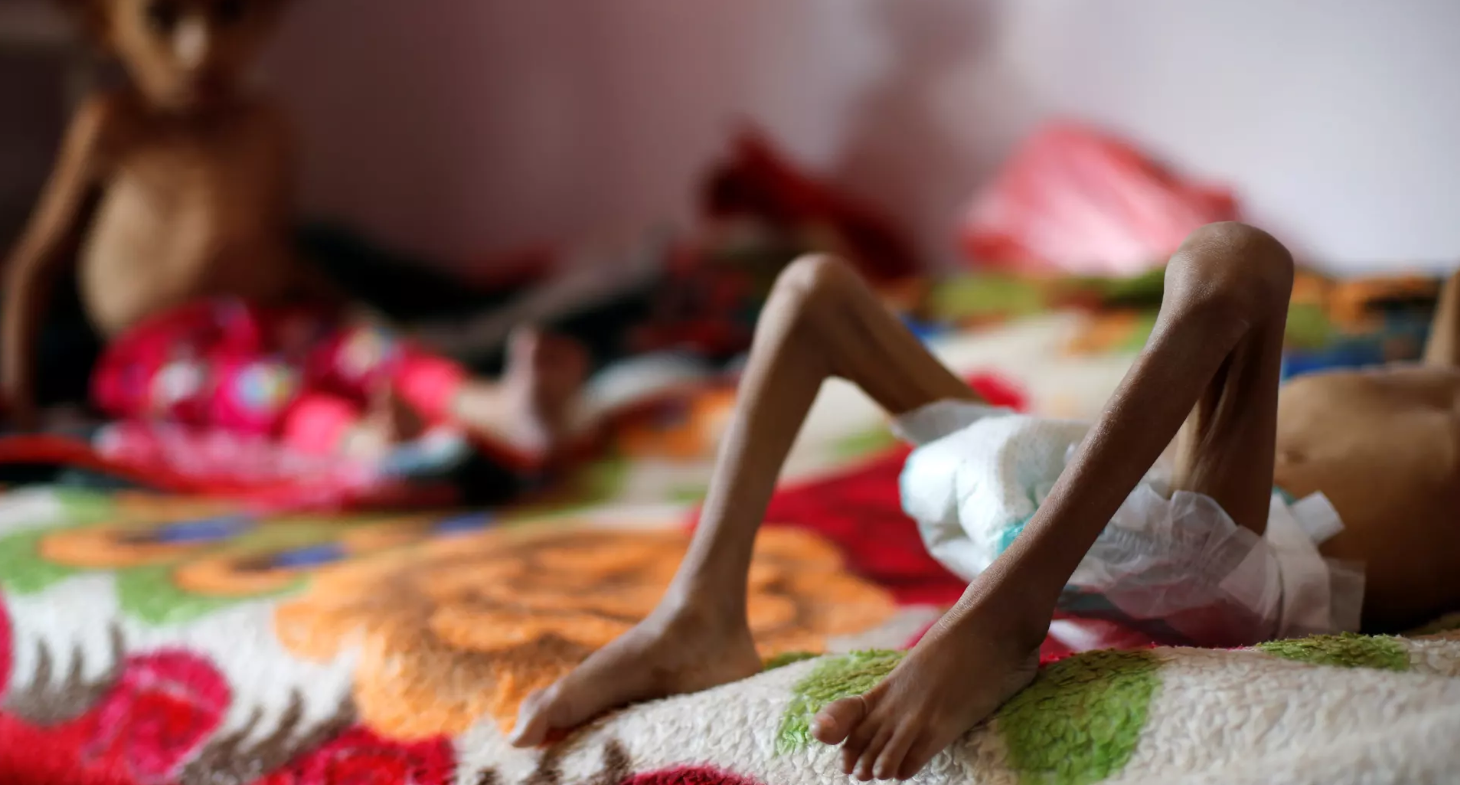 If war continues, famine could engulf the country in the next three months, with 12 to 13 million civilians at risk of starvation, according to Lise Grande, the agency’s humanitarian coordinator for Yemen.

She told the BBC: “I think many of us felt as we went into the 21st century that it was unthinkable that we could see a famine like we saw in Ethiopia, that we saw in Bengal, that we saw in parts of the…