TAIPEI — Compared to the established democracies of the West, Taiwan’s is still in its infancy.

It did not become a full democracy until 1992, and it only held its first direct presidential election in 1996.

And yet, Taiwan’s young democracy has made rapid progress, through social movements, representative politics, the judicial process and now, through direct democracy. 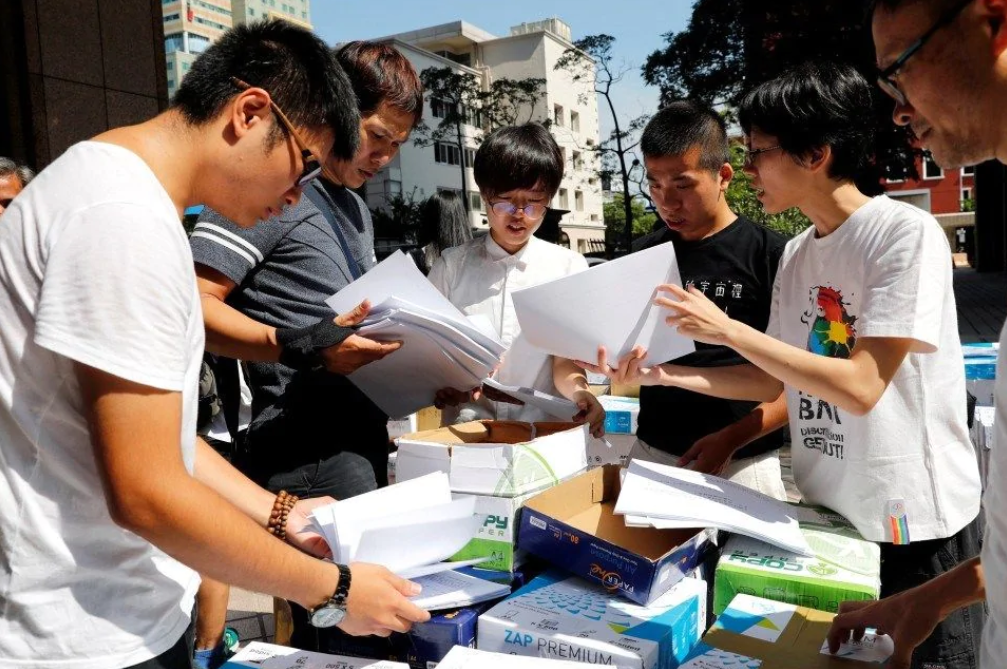 In the beginning of this year, it rolled out one of the most citizen-friendly systems for ballot initiatives and referendums, giving its citizens more say than ever in the…

Taiwan’s road to direct democracy was not an easy one, and…