Passing the motion was a response to her failure to stop the persecution of the Rohingya minority in her country. 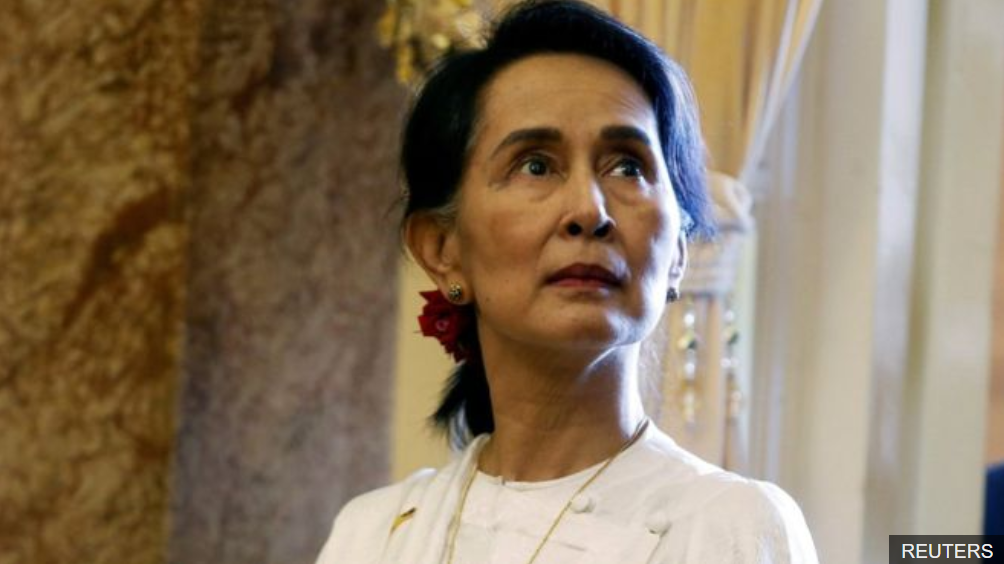 Ms Suu Kyi won the Nobel Peace Prize in 1991 for her efforts to bring democracy to Myanmar – also known as Burma – which was then under military rule.

A UN report last month said Myanmar military leaders must be investigated for genocide against the Rohingyas.

At least 700,000 Rohingya have fled violence in the country in the…