Back in 2013, Michael Spence wrote an awkward letter.

A young, artistic Anglican minister had caught his eye, but she was also a PhD student at the university where the widowed father of five was vice-chancellor.

A clandestine relationship would be scandalous. So before he could declare his intentions to Jenny Ihn, Spence found himself declaring them to the… 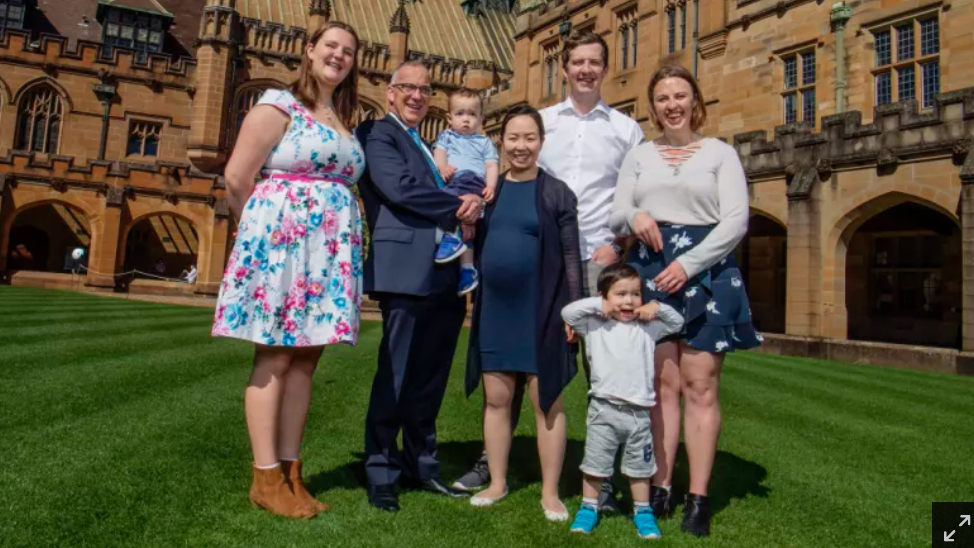 “We are not at all romantically involved, [but] we do spend quite a lot of time together”, he told the Chancellor and the chair of the academic board in a letter asking whether he could spend time with Ihn alone.