This is Washington’s chance to repair ties with Ankara to counter Moscow and Damascus.

At the beginning of August, the Syrian military planes flew over the northwestern province of Idlib and dropped leaflets urging residents to surrender and threatening military action. 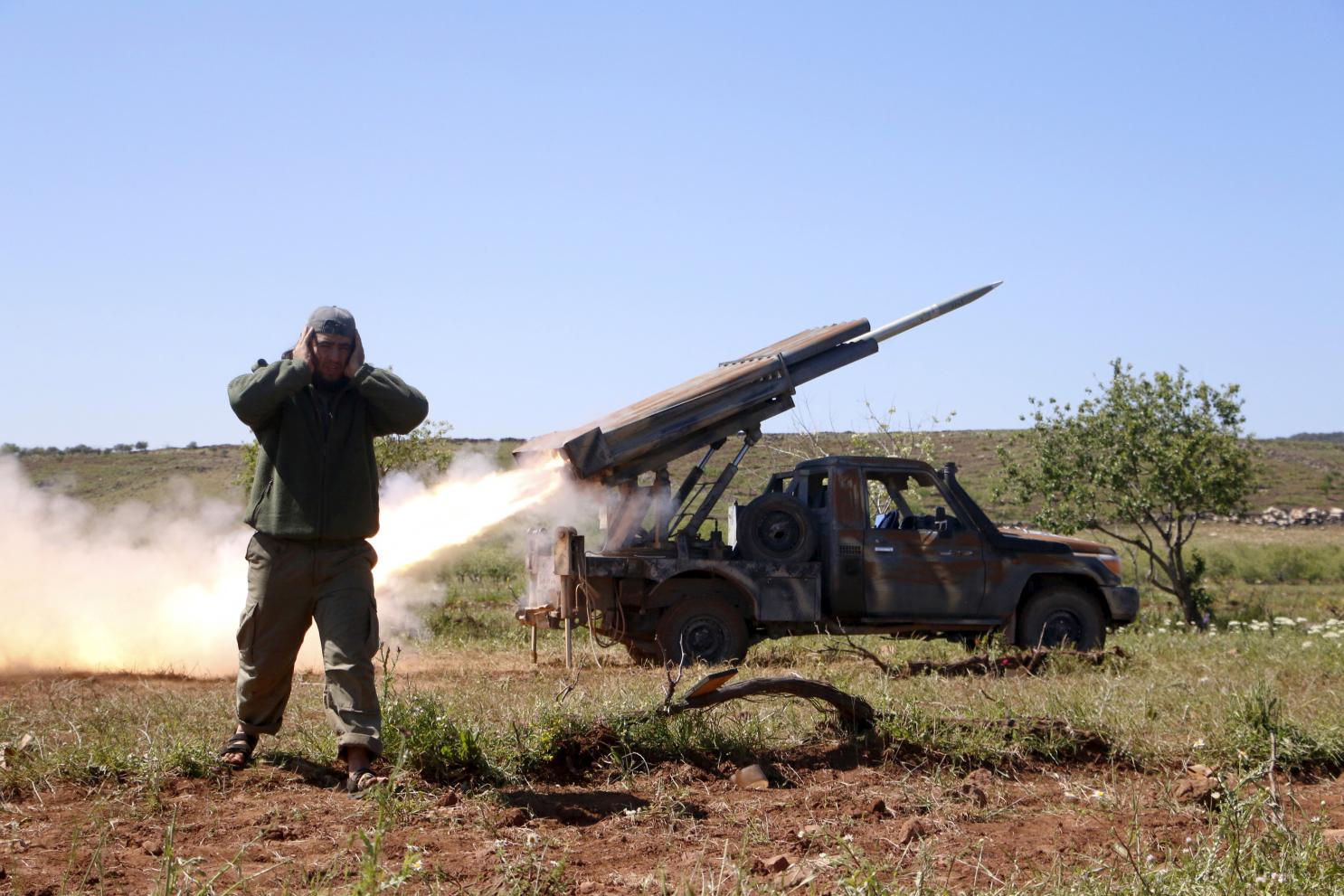 It was the latest example of how Bashar al-Assad and his forces have ignored de-escalation agreements and continue a full-scale offensive against their opposition.