China’s expansive claims in the South China Sea and its broad interpretations of international law often lead it to protest what many other countries consider to be normal naval maneuvers in the area.

But farther afield, Beijing’s activity indicates that it doesn’t abide by the standard it applies to others. 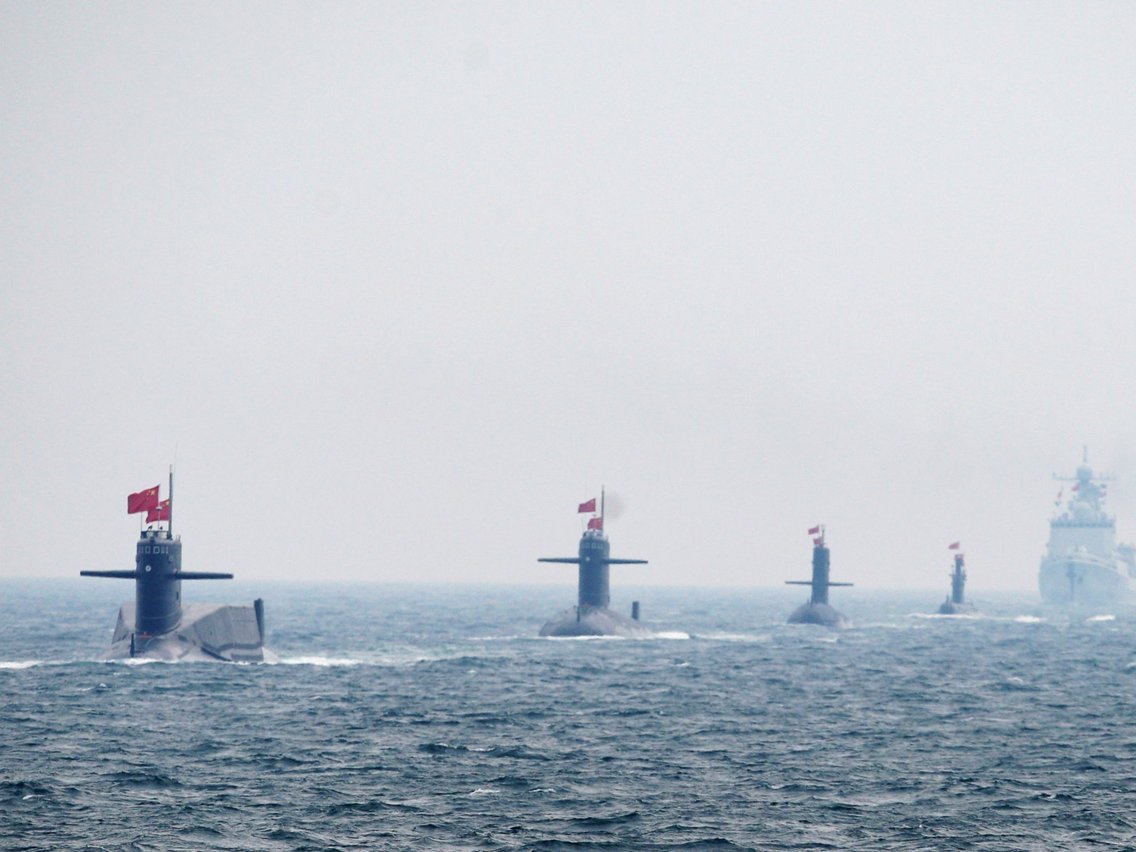 China frequently protests military operations by US and other countries in its Exclusive Economic Zone, which can extend up to 230 miles from a country’s coast.

Beijing has referred to those operations as “close-in surveillance.”

The US and other countries have countered that the…