Are consultants making so much money from the Federal Government that they’re now treating departments as cash cows and openly dubbing it “The Dairy”?

That’s the charge from federal Labor, which confronted the big four consultancy firms — Deloitte, KPMG, PriceWaterhouseCoopers and Ernst and Young — at a parliamentary inquiry on Friday. 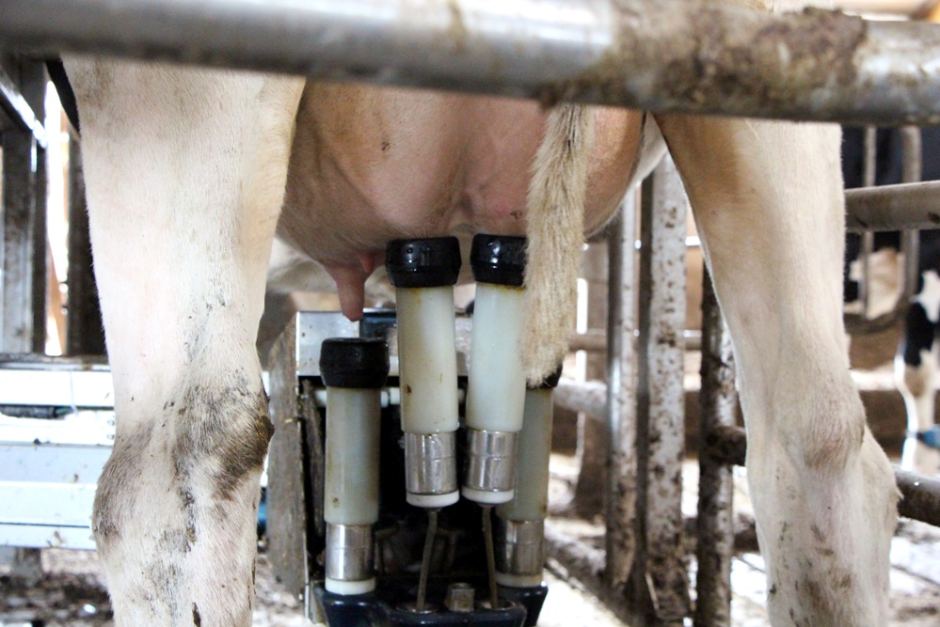 The firms, which have won more than $1.7 billion in Federal Government business in recent years, say they are not aware of the nickname reportedly used by some Canberra-based staff who work with the Government.