Queensland Senator Fraser Anning has no regrets and won’t apologise after calling for a “final solution” to immigration in his widely-criticised first speech. 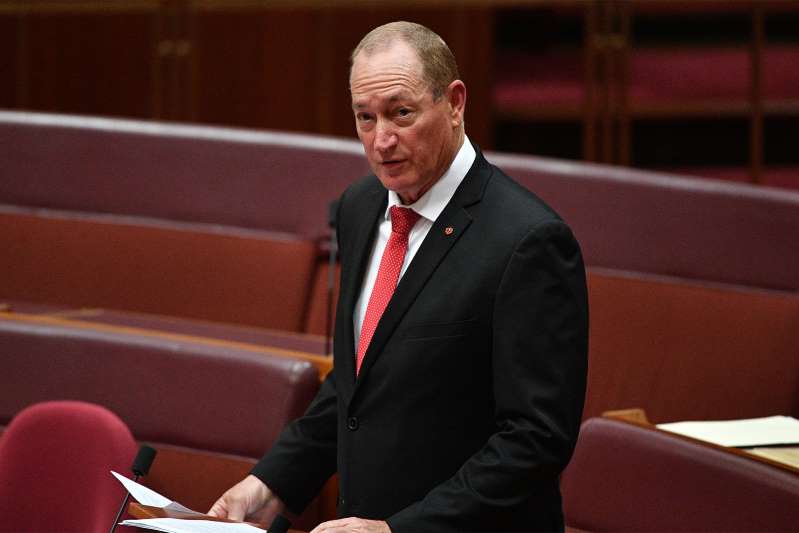 But Senator Anning, who joined KAP after leaving One Nation, is unapologetic about using a phrase historically associated with the World War II Nazi Germany plan to murder Jewish people on an industrial scale.