Hysteria reigned supreme after the first round of US sanctions were reinstated against Iran over the past week.

War scenarios abound, and yet the key aspect of the economic war unleashed by the Trump administration has been overlooked: Iran is a major piece in a much larger chessboard. 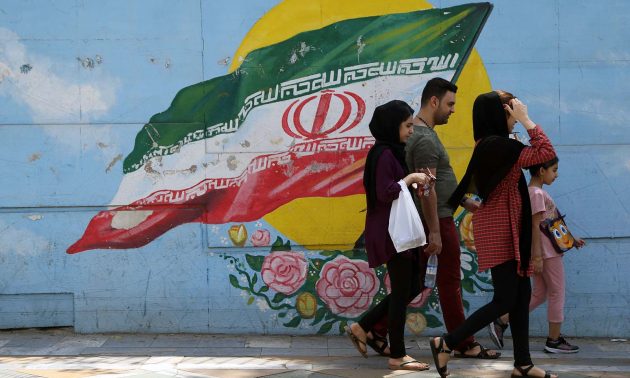 The US sanctions offensive, launched after Washington’s unilateral pullout from the Iran nuclear deal, should be interpreted as an advance gambit in the New Great Game at whose center lies China’s New Silk Road – arguably the…