Urbana, Illinois: Adam Feinberg had no sooner made a bright yellow thin sheet of plastic than he had to shred it into little pieces. He chose an “I”-shaped mould. Then, he filled it with the plastic bits and stuck it in a hot oven.

“I opened up the mould and there was this beautiful yellow ‘I,'” he recalled. His new plastic passed the first test — it was moldable with heat like regular plastic. But there was another important step left in rethinking the world of durable plastics. 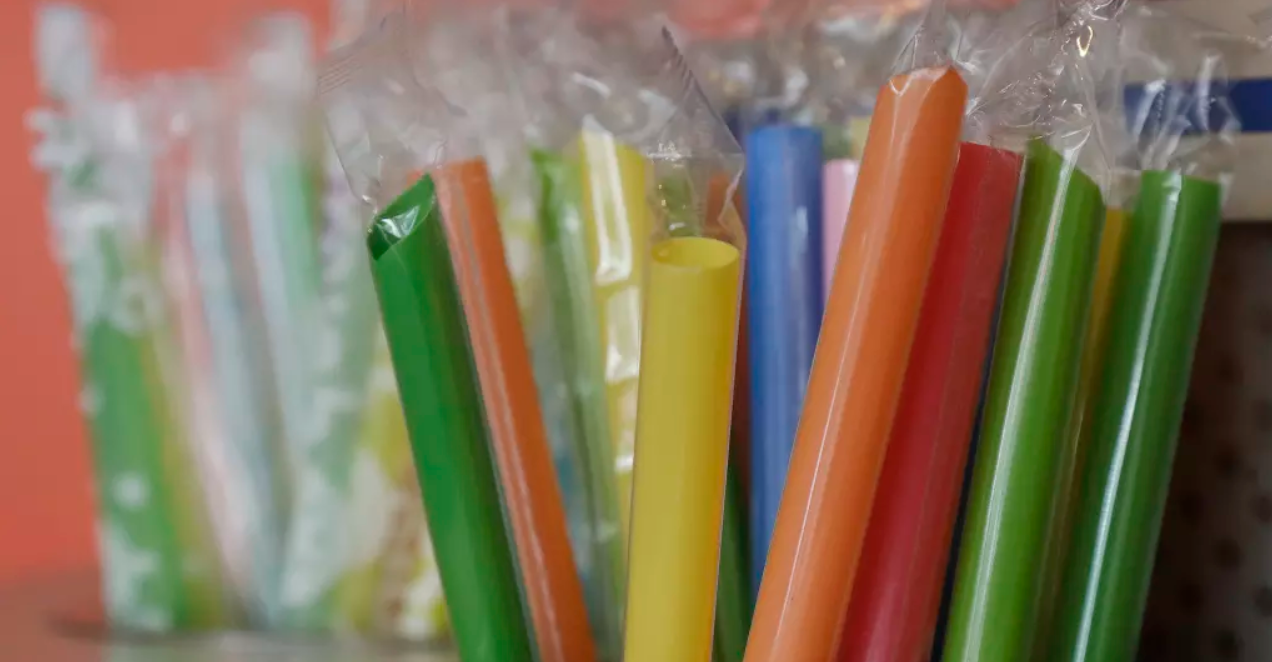 Feinberg placed the “I” under a white light, and five minutes later, only half of it remained. The other half had fallen on the ground. Pieced back together, the “I” had a hole in the middle and…