Implementing the Death Penalty is Wrong Response to Economic Crisis

Iran’s senior officials are attempting to head off a looming economic crisis – triggered by the return of US sanctions – with threats of new rights-abusing policies. 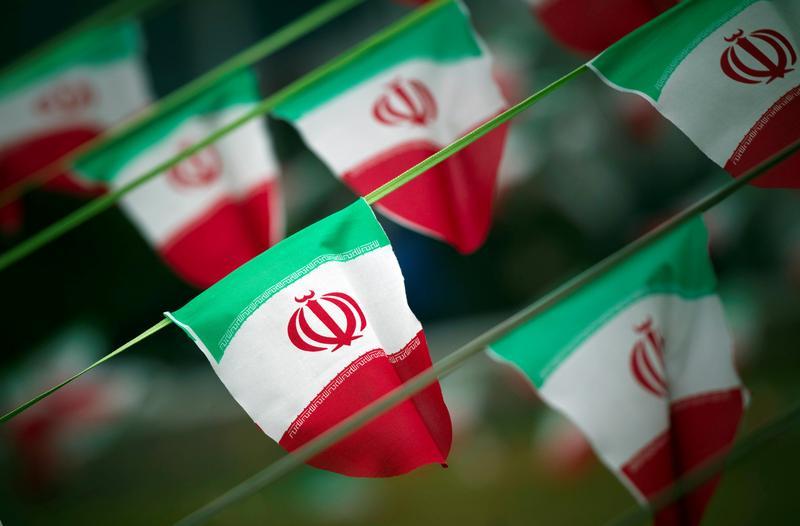 Tehran’s prosecutor, Jafari Dolatabadi, on Wednesday warned that importers who abuse government subsidies could be charged with “corruption on earth,” which carries a possible death sentence.