Reserve Bank governor Dr  Philip Lowe thinks Australia’s strong population growth in recent years is a wonderful thing, and he sings its praises in a speech this week.

I’m not sure he’s right. Like most economists and business people, Lowe is a lot more conscious of the economic benefits of population growth than the economic costs. As for the social and environmental costs, they’re for someone else to worry about. 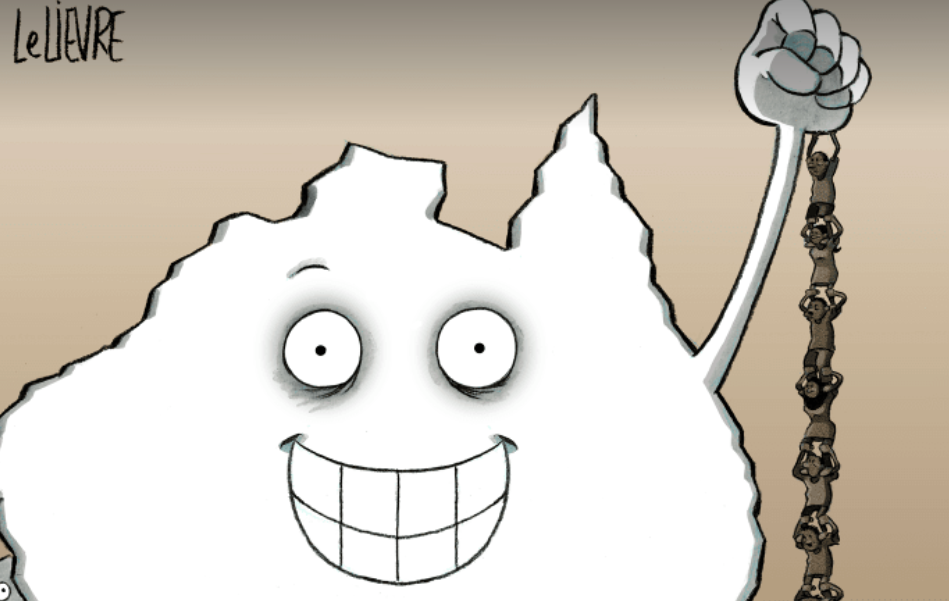 But whatever your views, you’ll be heaps better informed after you’ve seen what he says about our changing “population dynamics” and absorbed his tutorial on demography.

Over the past decade, our population has grown at an…