Unilateral actions against Turkey by the United States will undermine American interests and force Turkey to look for other friends and allies.

Mr. Erdogan is the president of Turkey.

ANKARA, Turkey — For the past six decades, Turkey and the United States have been strategic partners and NATO allies. Our two countries stood shoulder to shoulder against common challenges during the Cold War and in its aftermath.

Over the years, Turkey rushed to America’s help whenever necessary. 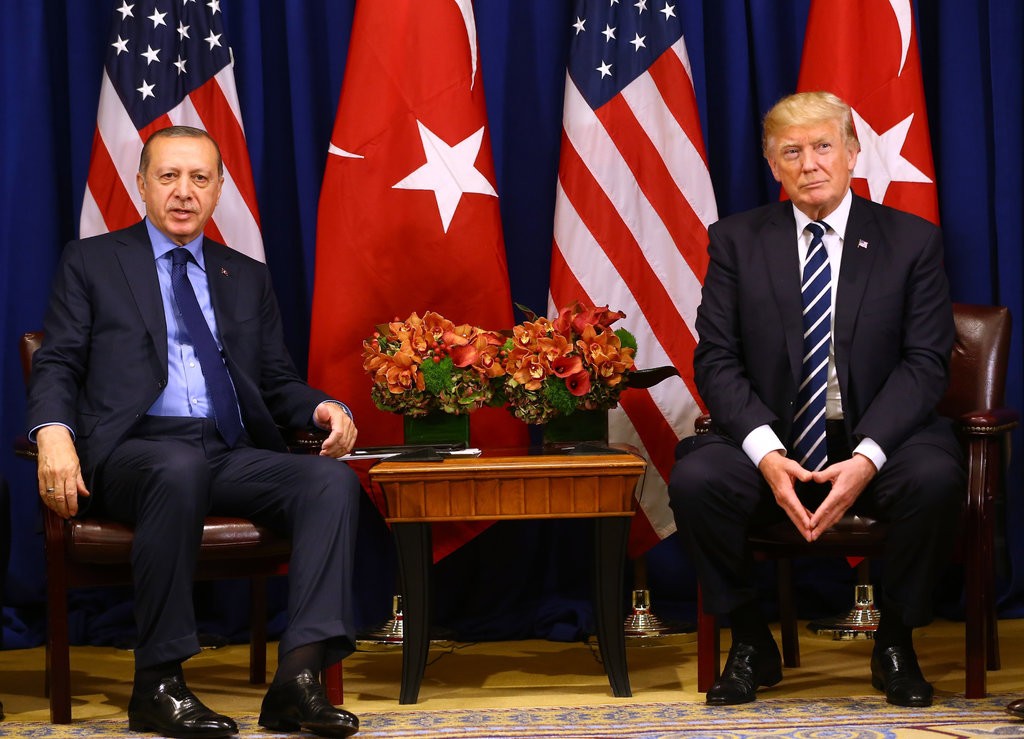 Our military servicemen and servicewomen shed blood together in Korea.

In 1962, the Kennedy administration was able to get the Soviets to remove missiles from Cuba by removing Jupiter missiles from Italy and Turkey.

In the wake of the…