When it comes to the future of the Balkans, the discourse is slowing leaning toward proposing new divisions in the region — which is a recipe for geopolitical instability.

Discreetly, Serb and Albanian political leaders have been exploring the possibility of sorting out their differences using territorial swaps. 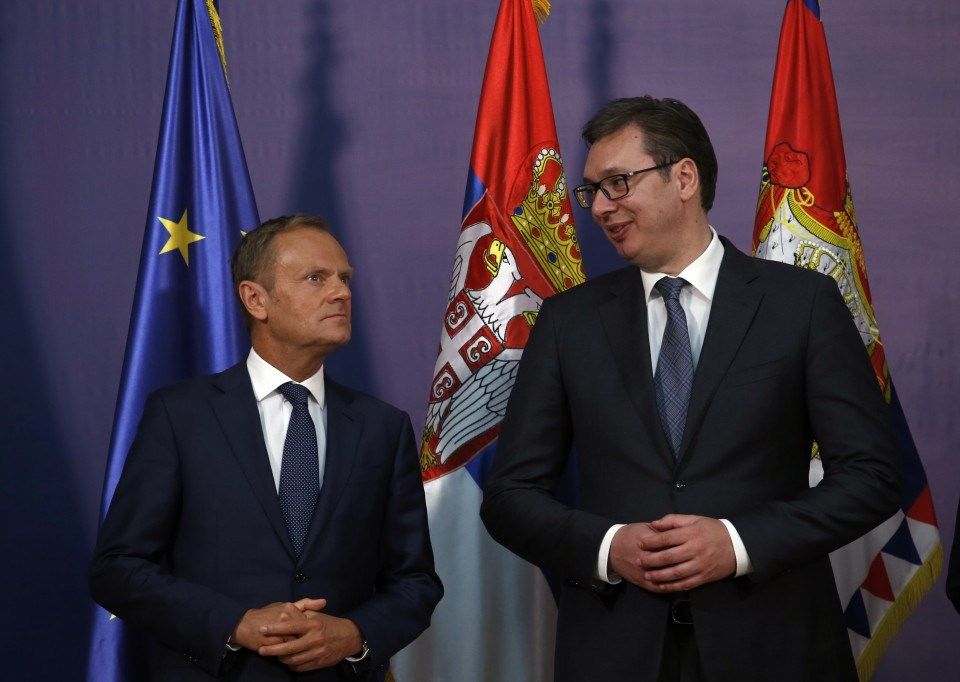 The idea of sorting out divisions through exchanging territories has been circulating in Belgrade for years, but lately, it seems to have acquired traction in leading Albanian circles, as well.

The idea is certainly not new, but it was dangerous in the past and remains so in the present. Serbia’s strongman Slobodan Milosevic and Croatia’s leader Franjo Tudjman conspired in the early 1990s to divide up Bosnia between…