A fire that burned out a rental car could have been sparked by a Samsung phone left on the passenger seat.

Darwin dad Matthew Mansfield had rented the car and said he had parked it in the shade.

The phone in question is a Samsung Galaxy Core Prime, purchased two years ago from a phone store in Tasmania. 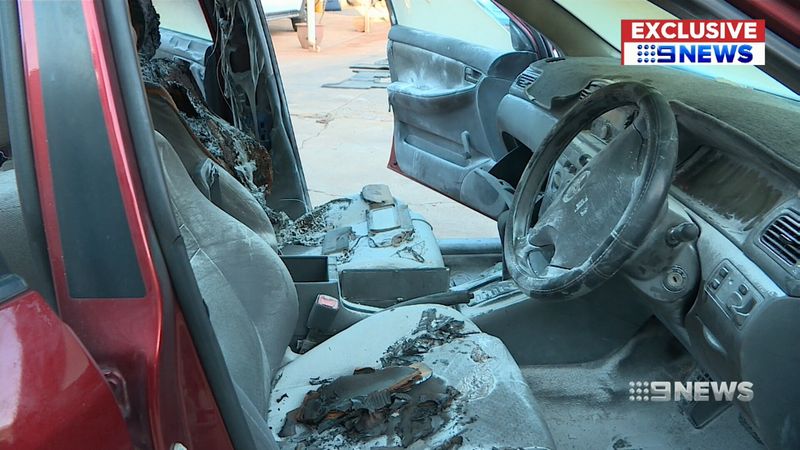 In 2016, Samsung issued a major recall of their Galaxy Note 7 over faults that caused several to catch fire.

The Core Prime was never recalled, and Samsung said they believe the phone is safe.

Samsung officials told 9NEWS it was “very unlikely” the phone was the cause of the fire, as…