Bangladesh could have a minimum of 5 prospective structures in the Bay of Bengal in Block D-12, block operator Daewoo Corporation says

Bangladesh has discovered the prospects of a big deep-sea gas reserve after the resolution of its maritime boundary dispute with Myanmar and India. 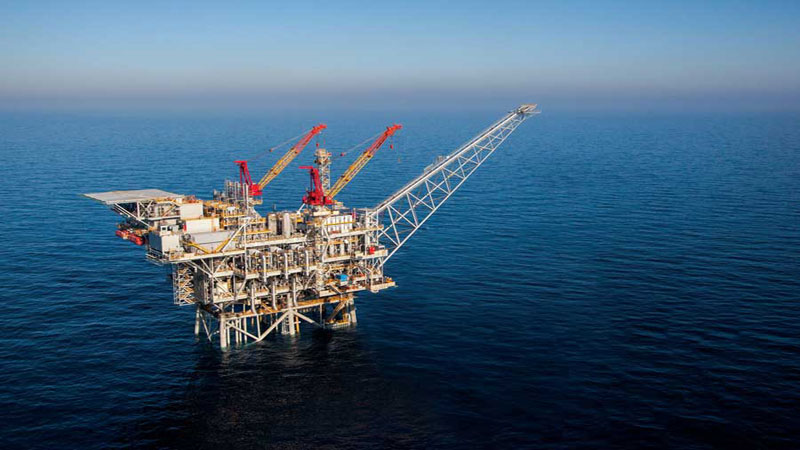 A 2D seismic survey along the Myanmar border has revealed that Bangladesh could have a minimum of five prospective structures in the Bay of Bengal in Block D-12.

The operator of the block, the South Korean conglomerate Daewoo Corporation, yesterday officially informed Petrobangla about the…