Moscow’s efforts appear to be paying off, as a 2017 poll showed that over 70 percent of Turkish citizens were favorable toward a political, economic and security alliance with Russia.

June has been a tough month for the board of Akkuyu Nuclear Power Plant (NPP), the joint Turco-Russian megaproject and Turkey’s first nuclear reactor. 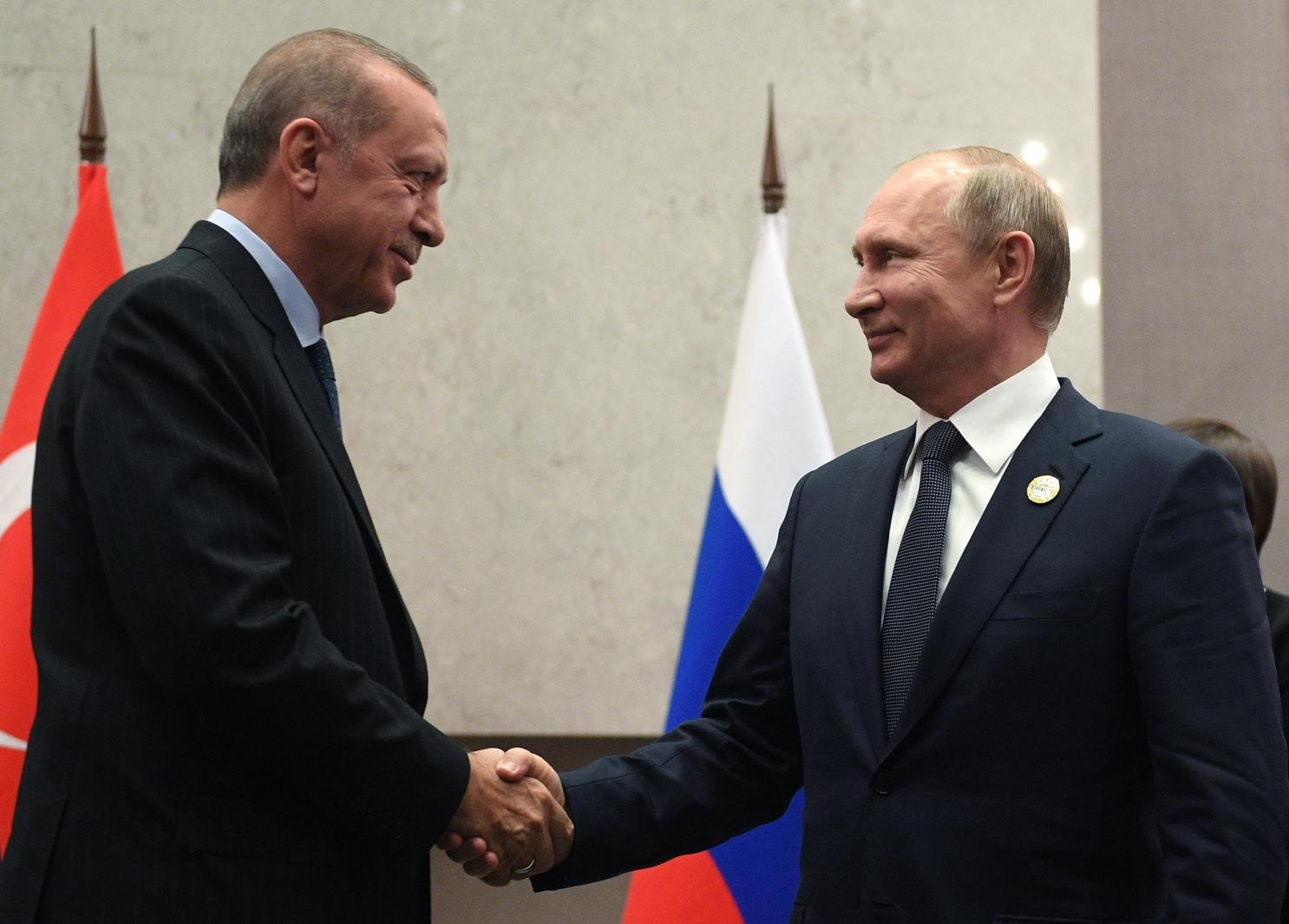 On June 19, Russian authorities arrested on charges of espionage Karina Tsurkan, an energy executive at Moscow-based Inter RAO and former board member of Akkuyu.

Two days later, on June 21, a Turkish journalist using leaked documents from the same law firm that generated the Panama Papers, exposed a…