The aircraft that appears in Call of Duty: Advanced Warfare is clearly based on early 1990s-era Lockheed Martin concepts for the Naval Advanced Tactical Fighter and the later A/F-X—both of which were based on the….

The Navy was not fond of the naval derivative of the YF-23, which had a canard configuration the service found less than appealing. 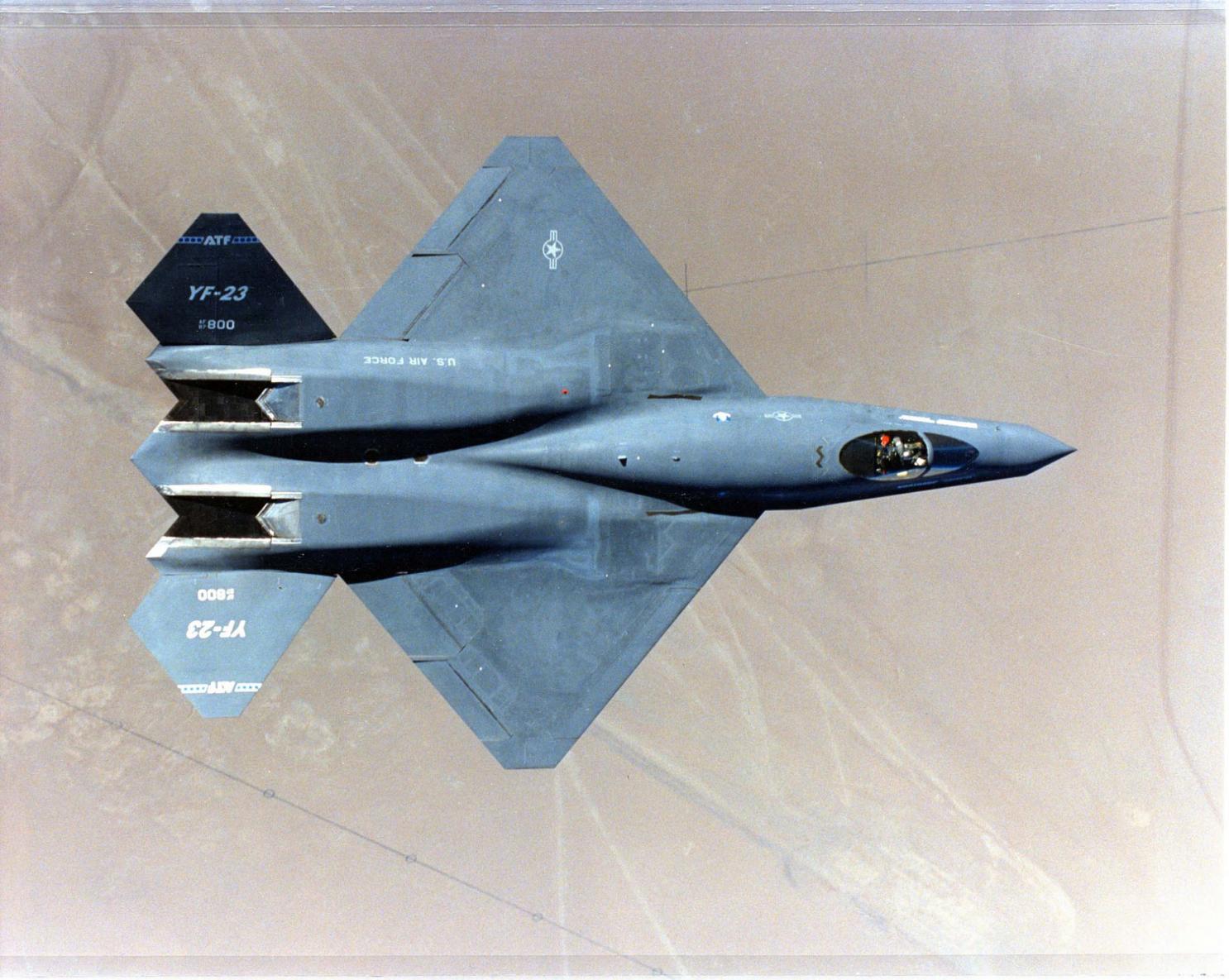 In fact, because the Navy’s reaction was so favorable, Lockheed later pitched a modified version of its NATF proposal for the ill-fated AF-X project that the Navy was ultimately forced to cancel in favor of the Joint Strike Fighter program. Some Navy officials are bitter about…