Wildfires, drought and extreme heat have been the talk of the town and country across Europe this summer.

Attention has now turned to Portugal and Spain, where temperatures at the weekend reached more than 46℃ in some parts of both countries – close to the all-time European record of 48℃, set in Greece in 1977. 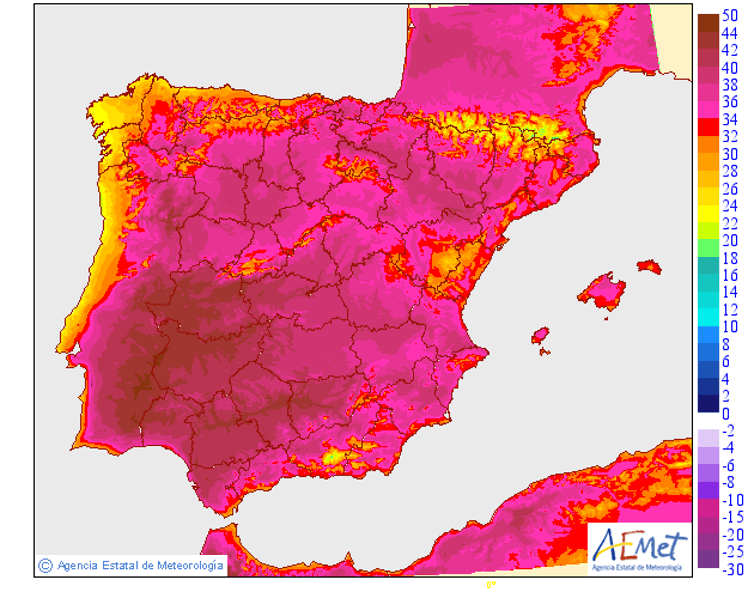 Records aside, the obvious question is what is causing the current Iberian heatwave and whether this might be a harbinger of the…

A number of factors can be identified.

These include unusually warm sea surface temperatures in the North Atlantic, a…