The best way to get across the situation that Czarist Russia and then the Soviet Union faced in the Far East is to make it clear that the Maritime Provinces and their principal port, Vladivostok, were far, far more vulnerable than even the tenuous US position in the Philippines at the time of Pearl Harbor. 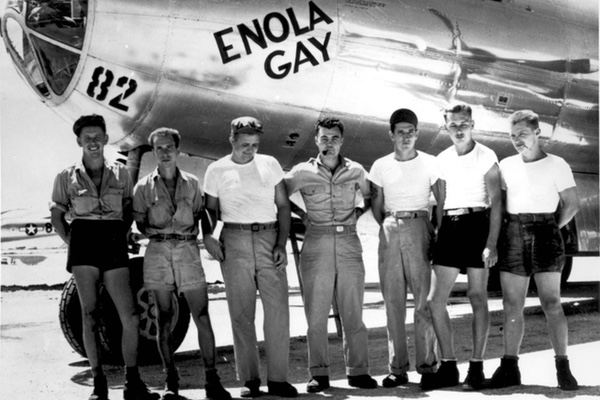 The lifeline upon which so much depended for the Russians was the Trans-Siberian Railroad and the chief of the US Military Mission in Moscow, Major GeneralJohn R.Deane, did not mince words when describing the situation its limitations put the…