Before Islamic State (also known as ISIS) fighters descended on Sinjar, Iraq in August 2014, the area was home to 360,000 Yezidis. 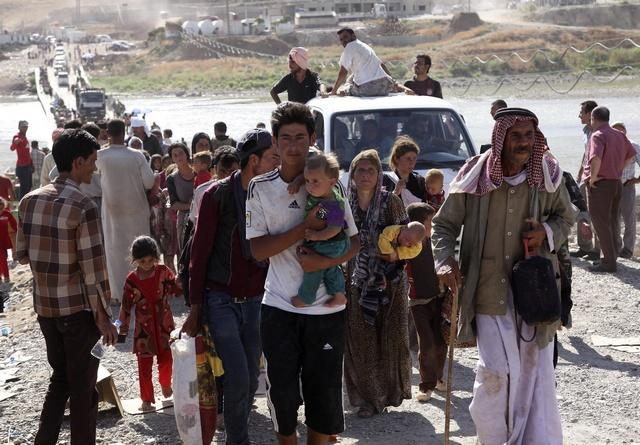 Today, at least 90 percent of the Yezidi population has been displaced, after fleeing an ISIS onslaught that killed between 2,000 and 5,500 Yezidis.

Additionally, ISIS fighters abducted an estimated 6,300 Yezidis and even forced their women and girls into a system of organized rape and sexual slavery…