Earlier last month, Thileepan Gnaneswaran was separated from his wife and 11-month-old baby and deported from Australia back to Sri Lanka, the country from which he had fled six years ago.

On his arrival in Colombo, he was taken into custody and questioned by Sri Lankan police. 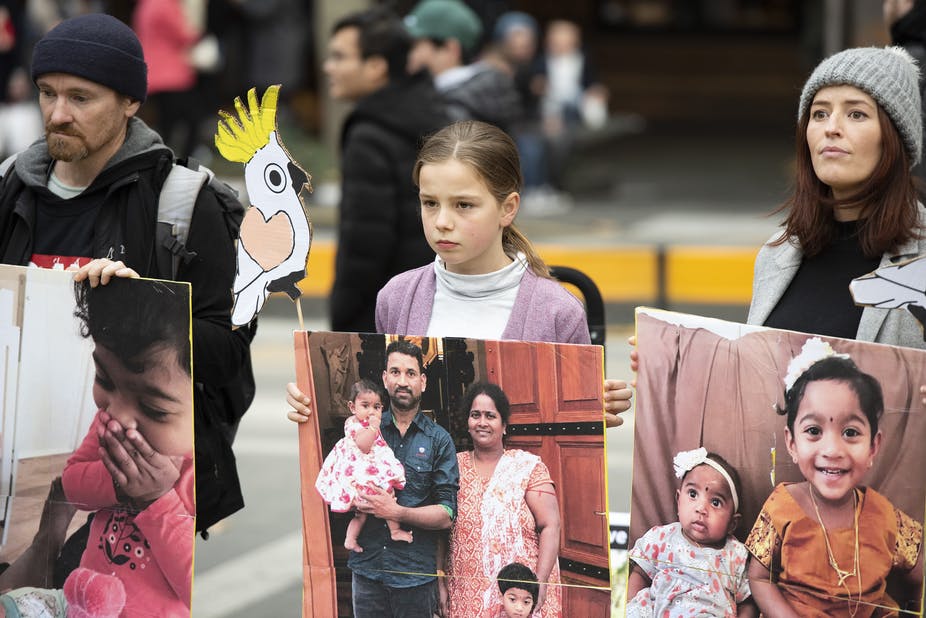 He’s since been released, but the ordeal was no doubt a traumatic experience, given his claims of being interrogated and tortured by Sri Lankan security forces during the country’s long-running civil war due to his family’s connections with to Tamil separatist group, the…