Coles has hoisted a white flag in the face of angry shoppers aggrieved by having to bring their own bags or pay 15¢ for a “reusable” one, and has promised to give plastic bags away for free indefinitely.

The supermarket chain’s decision has raised the ire of environmental campaigners who say it is a return to the “bad old days” where plastic bags were used once and then discarded. 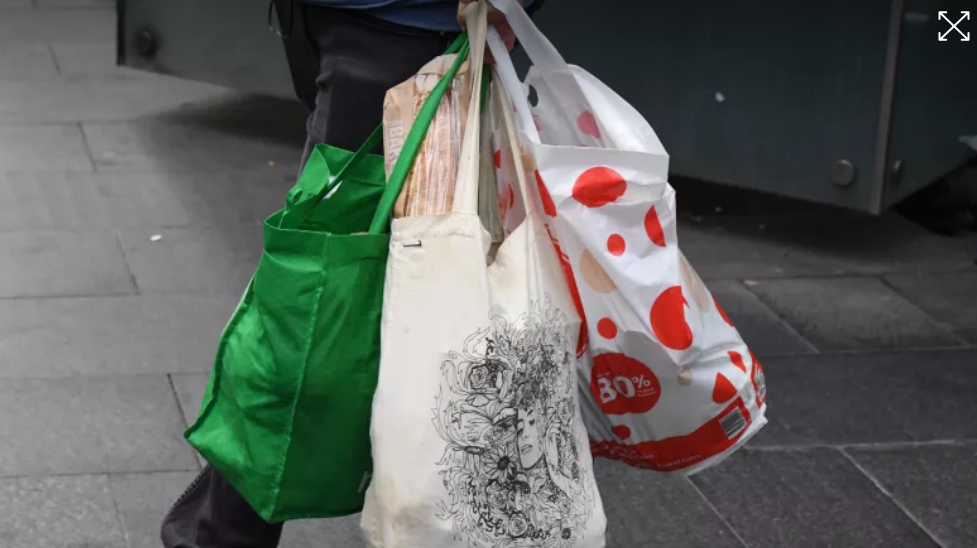 Coles and its rival Woolworths removed thin “single-use” plastic bags from their checkouts nationwide in July and late June, respectively, as a growing number of state governments ban the environmentally…