n alleged neo-Nazi was acquitted by a German court Tuesday for a bombing 18 years ago targeting Jewish immigrants, in what angry victims’ advocates called a historic “legal mistake”.

Ralf Spies, 52, was cleared of 12 counts of attempted murder with a “racist” motive and a charge of causing an explosion in the attack at a commuter rail station in the western city of Duesseldorf on July 27, 2000. 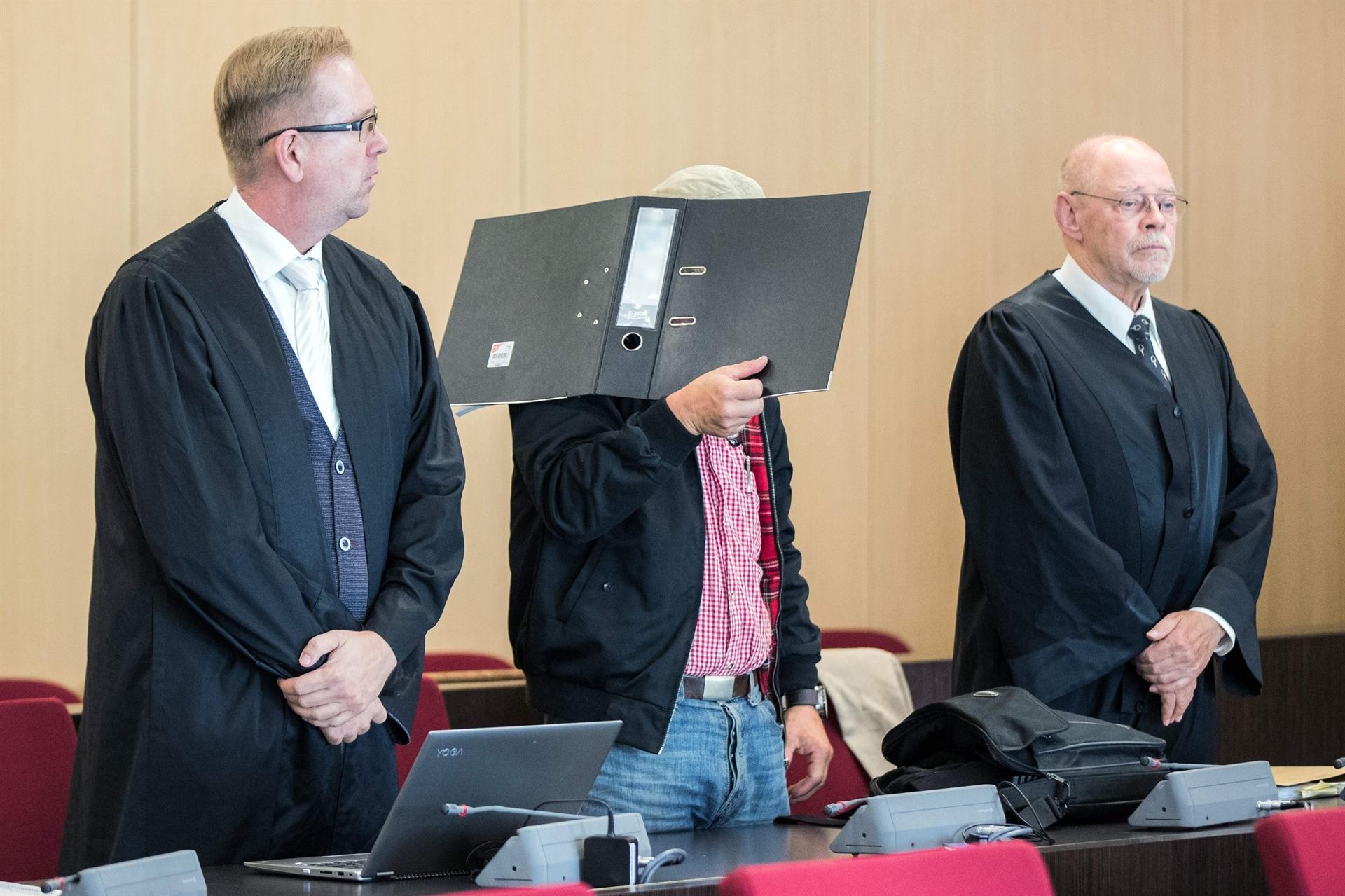 The regional court in the city found him not guilty, after having released him from custody in May “for lack of sufficiently reliable testimony” from witnesses, many of whom were in prison with the…