Back in the day, most teens had some sort of job lined up for the summer.

For some, it was an extension of an after-school job they held during the year.

For others, it was a seasonal type of job such as working at a drugstore or as a lifeguard in a pool.

Recently, however, that seems to be no longer the case. 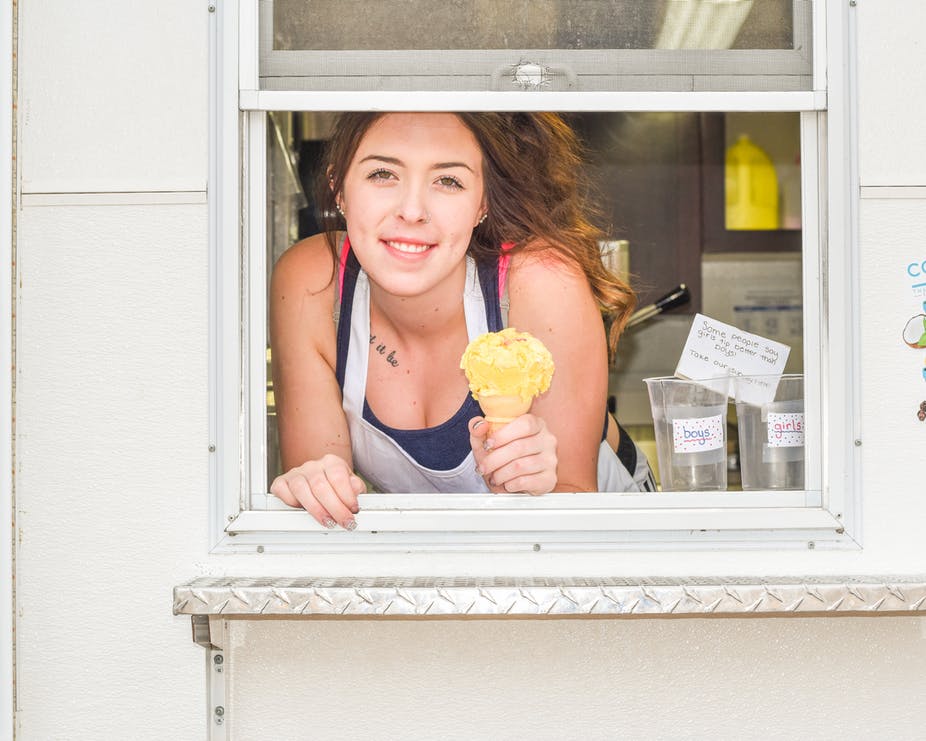 While the presence of teenagers in the summer workforce in July 1978 was at 72 percent, the Bureau of Labor Statistics’ Current Population Survey reported a…

A recent report by the Pew Research Center analyzed the…