I don’t remember exactly how Reham and I came to meet on Facebook but I do recall how articulate she was, her love for her younger sister Fatima and her quiet desperation for a new life.

Reham is just nine years old, a Syrian refugee living in a small town in the north of Lebanon with her parents and three siblings, the youngest of whom is just eight months old. 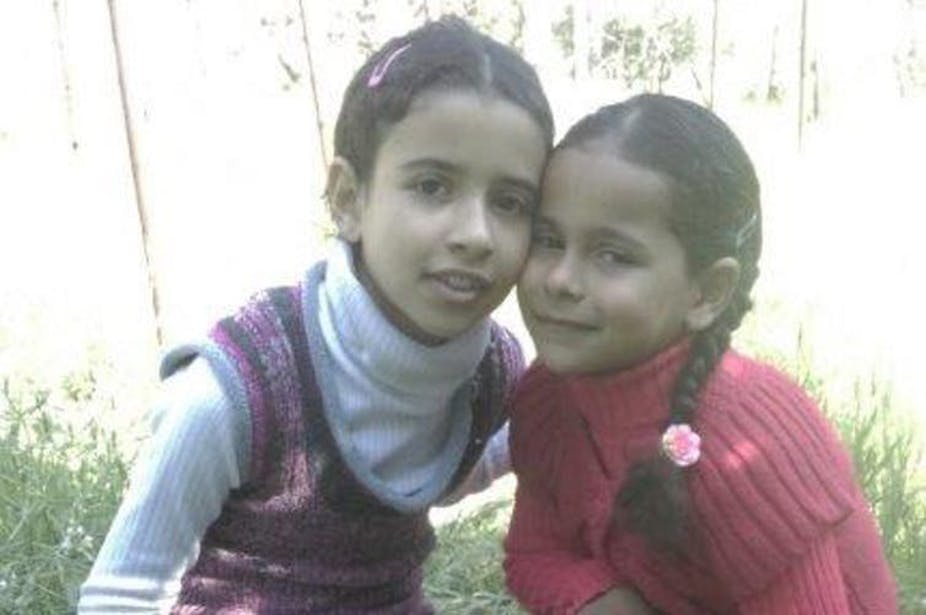 Her father Abdul told me that the family moved to Lebanon in 2012 when Reham was three and her sister less than one, fleeing the war in Syria that had ripped their world apart.