Tasmania is already a tricky place to speak up. It’s a place where expressing your opinion is likely to aggrieve someone close to you – a sibling, an aunt, an uncle, a boss, a cousin of a boss, a…

The news happens very close to people in Tasmania. 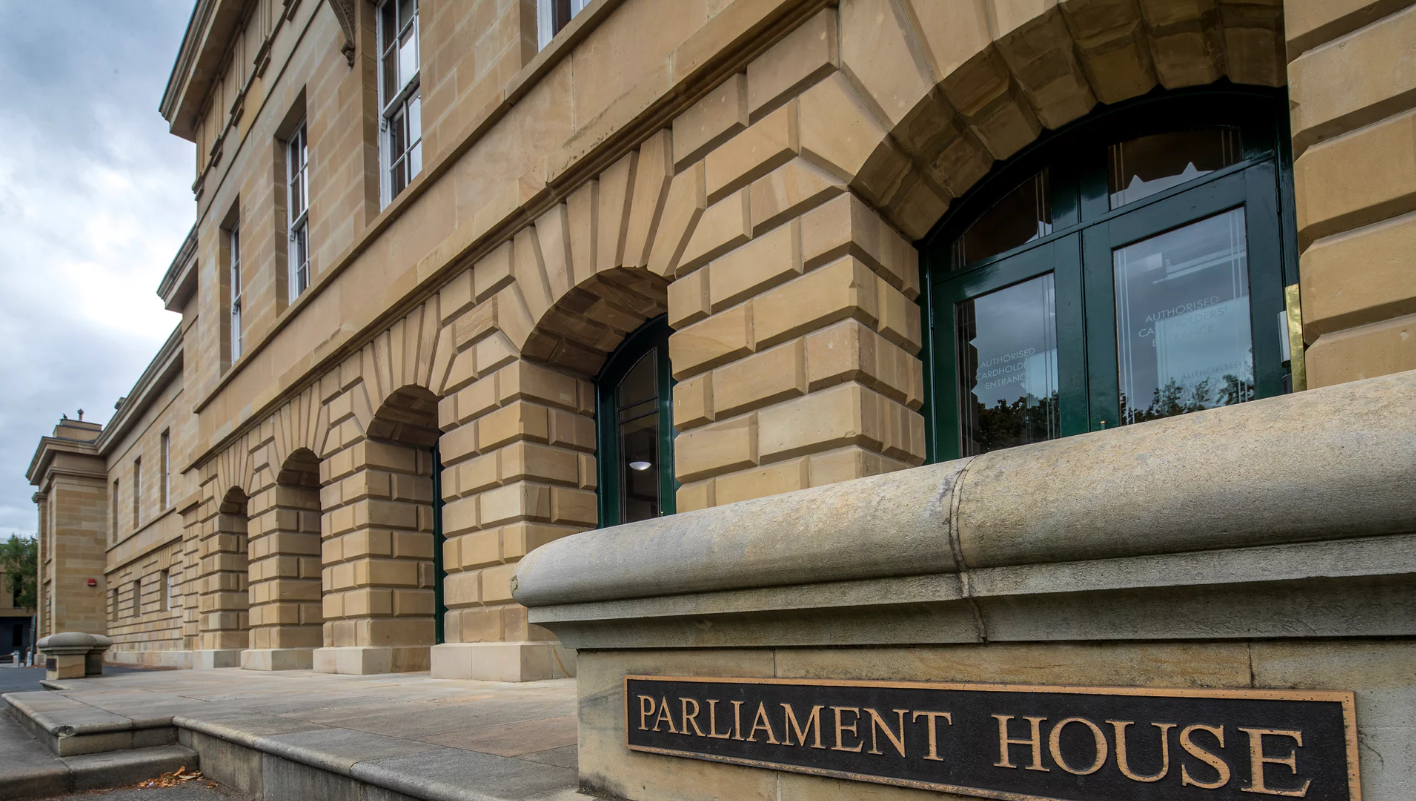 The drama behind the sacking of Angela Williamson by Cricket Australia happened across the road from my home, where I write this now.

I discussed it this morning with my neighbour, on the sand out the front of Blundstone Arena, where Cricket Tasmania’s offices gaze on the…