The pair of ships could shoot down North Korea missiles, as well as challenge Chinese claims and aid Japan in projecting power beyond its shores.

Japan Marine United, or JMU, has launched the first example of a new subclass of guided missile destroyers for the Japan Maritime Self-Defense Force, which will significantly boost the country’s ballistic missile defense capabilities, particularly with regards to North Korea. 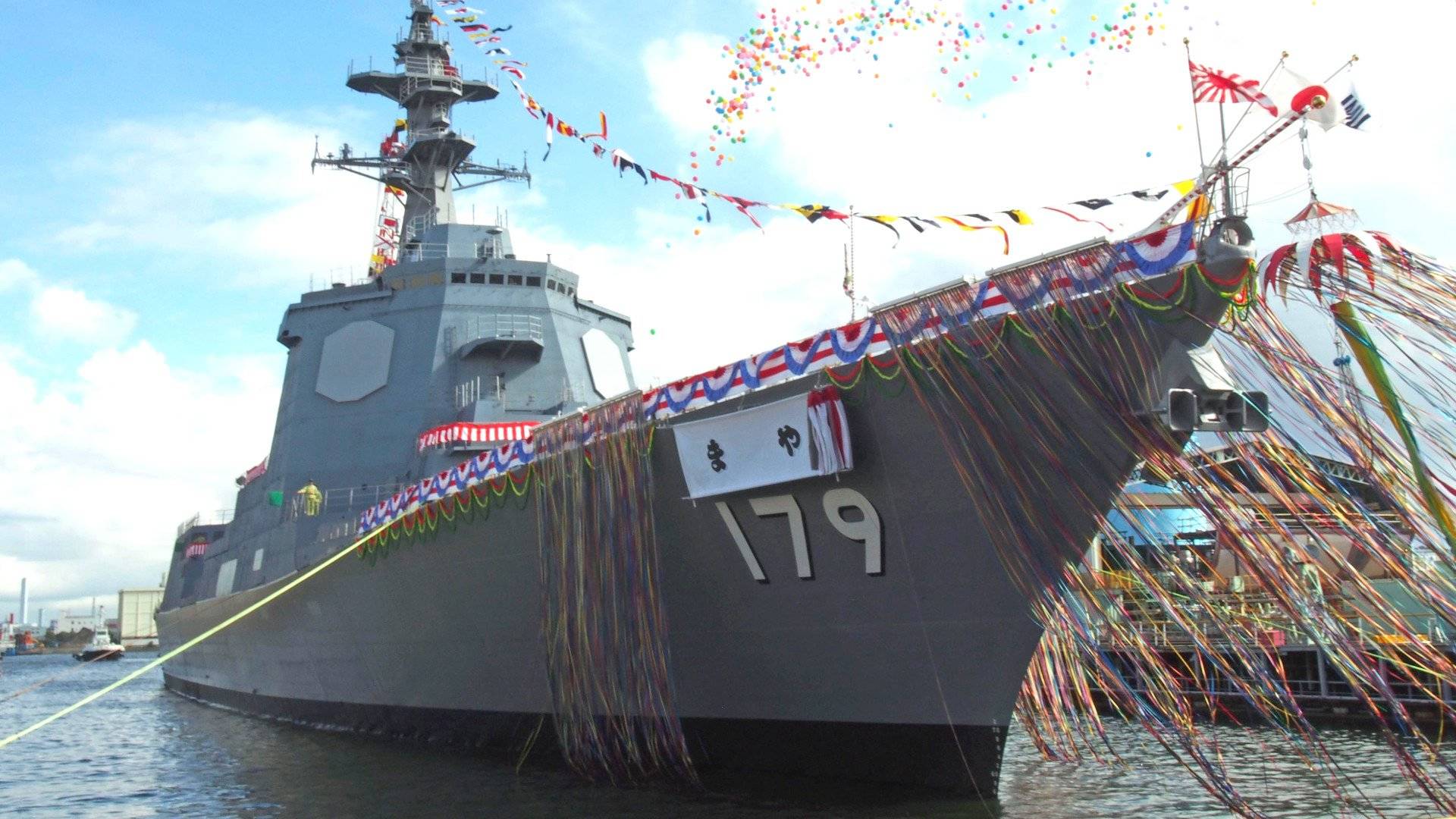 At the same time, though, the ship will enhance Japan’s ability to defend its own territorial claims and project naval power more broadly in East Asia and beyond.