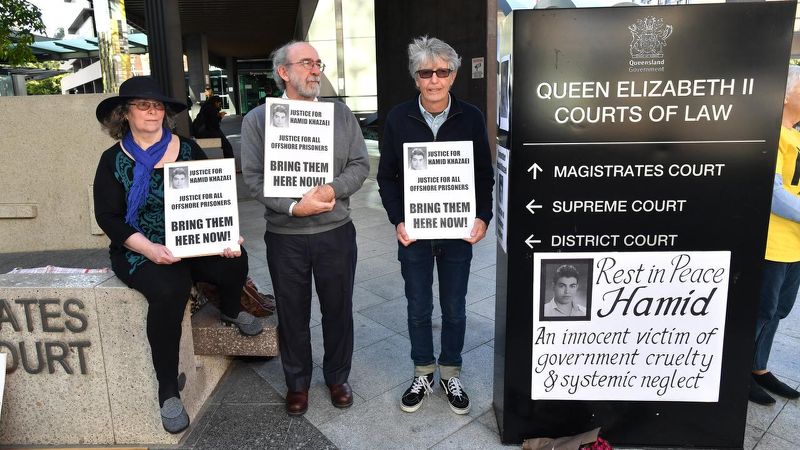 But he died in a Brisbane hospital in September 2014, two weeks after seeking help at the centre’s medical clinic, which didn’t even have the right kind of antibiotics to treat his infection.

Clinic staff at the…