In particular, Serbia can become an EU member even before 2025 – some six months ago the European Commission mentioned it as the most optimistic option.

The corresponding statement was made by French President Emmanuel Macron when he received his Serbian colleague Aleksandar Vučić in Paris. 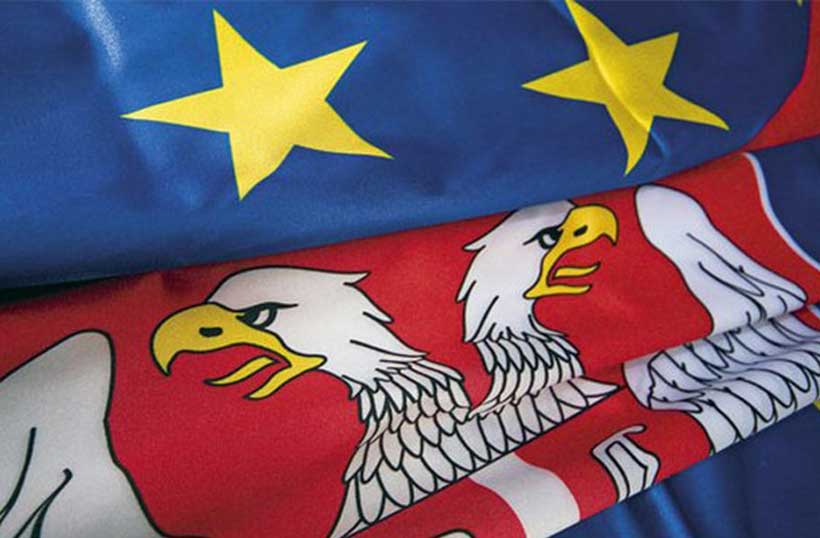 At the same time, he again reminded that Belgrade first “must fulfill all the conditions” stipulated for joining the European Union.

However, the possibility of earlier membership is very revealing – and it, in…