The Federal Court action against Agri Labour will use — thought to be for the first time — laws introduced by the Turnbull government to protect vulnerable workers from exploitation. 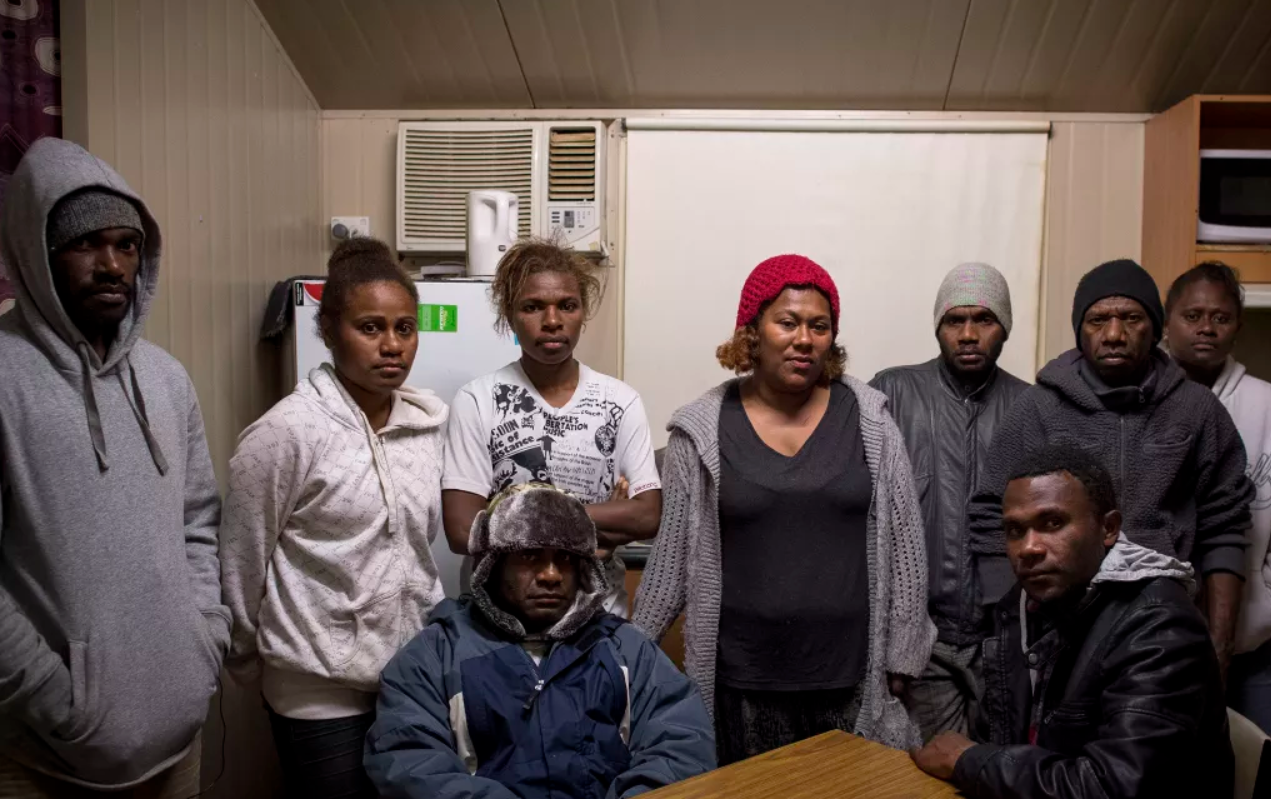 In May, The Sunday Age revealed that 50 workers from Vanuatu had worked in shocking conditions on a farm near Shepparton, and had earned as little as $8 an hour.