An Israeli Arab politician has resigned in opposition to a controversial new law which declares Israel to be the nation state of the Jewish people.

Zouheir Bahloul, 67, branded parliament “racist” and “destructive” for passing the law, which also puts Hebrew above Arabic as the official language. 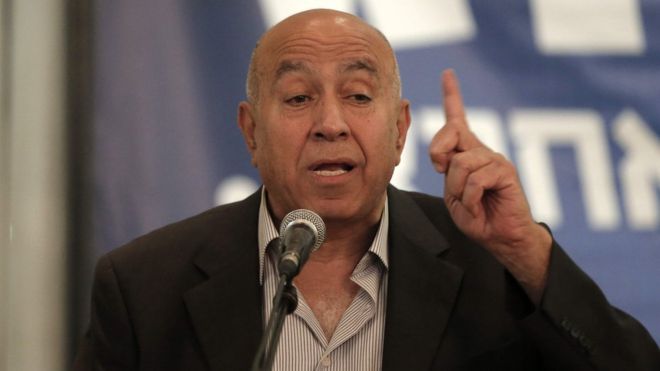 “[The law] removes the Arab population from the path of equality in Israel,” he told Israeli TV network Reshet.

Arab members of the Knesset tore up copies of the bill and shouted their disgust, before some were thrown out of the…