Rial has lost half its value since April amid weak economy and big demand for dollars by Iranians fearful of sanctions.

Iran’s currency has plunged to another record low, dropping past 100,000 rials to the US dollar, as Iranians brace for August 7 when the United Statesis due to reimpose the first batch of sanctions on their economy. 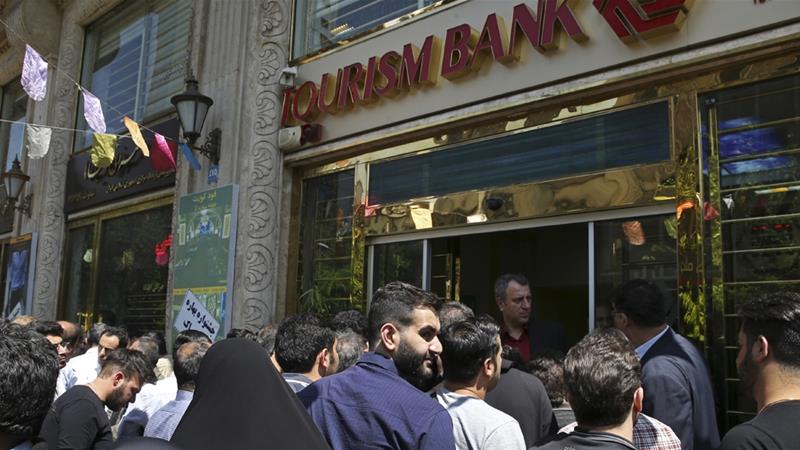 In May, Washington pulled out of a landmark 2015 deal between world powers and Tehran under which international sanctions on Iran were lifted in return for curbs on its nuclear programme.