A mother killer whale’s grief has left her carrying her dead calf for four days and separated from the rest of her pod.

The calf – born to a Southern Resident orca called J35 – was alive for just a few hours before it became another grim sign of how endangered this whale species is. 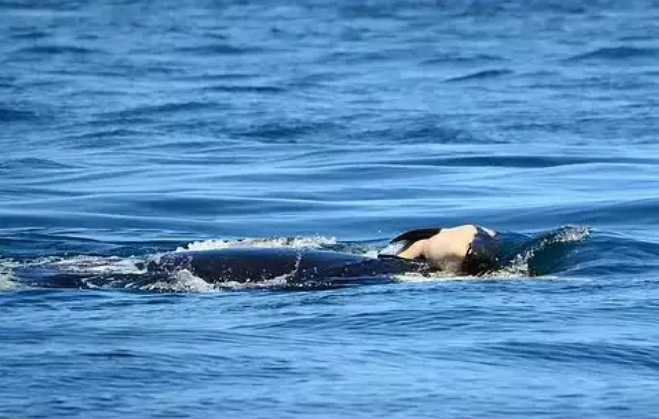 A research team for the Center for Whale Research sailed to the pair, off the Victoria shoreline in British Columbia, Canada, but could not help the calf.

In a press release, the organisation said: “We are saddened to report that a…